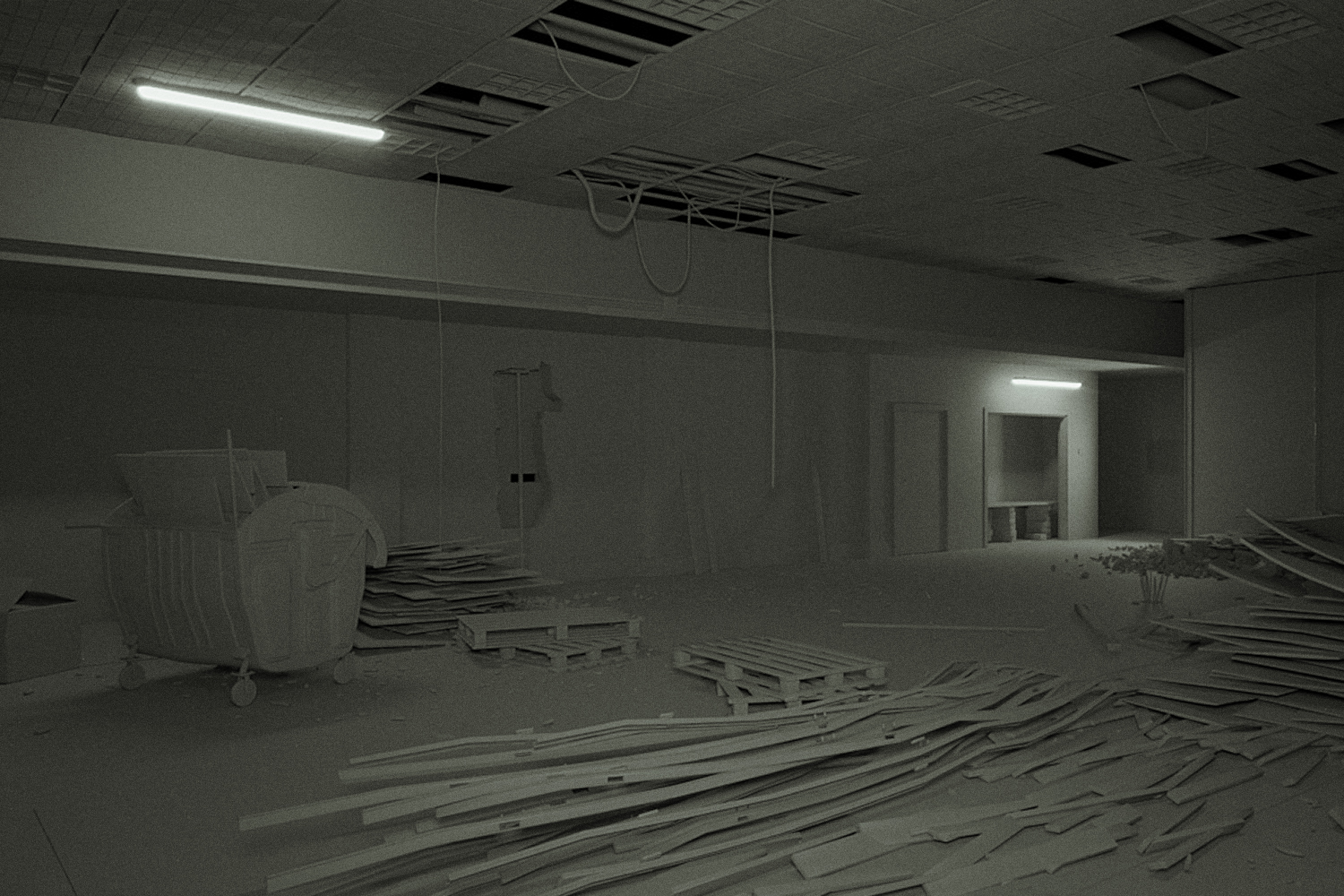 As this project has developed, I’ve looked at various accounts of how C9TV was started, who founded the company and what led to its eventual closure in 2009. I won’t recount what I have found online, only to say that all the information I have found has been obtained from publicly available sources on the internet. My interest is not singularly the details of the Channel 9 company, but also the search. Specifically, the internet search and results achievable through basic digital sleuthing and inevitable cul-de-sacs. No matter the apparent veracity of the sources, my image of Channel 9 is partial, fragmentary, and no doubt, in part, false. 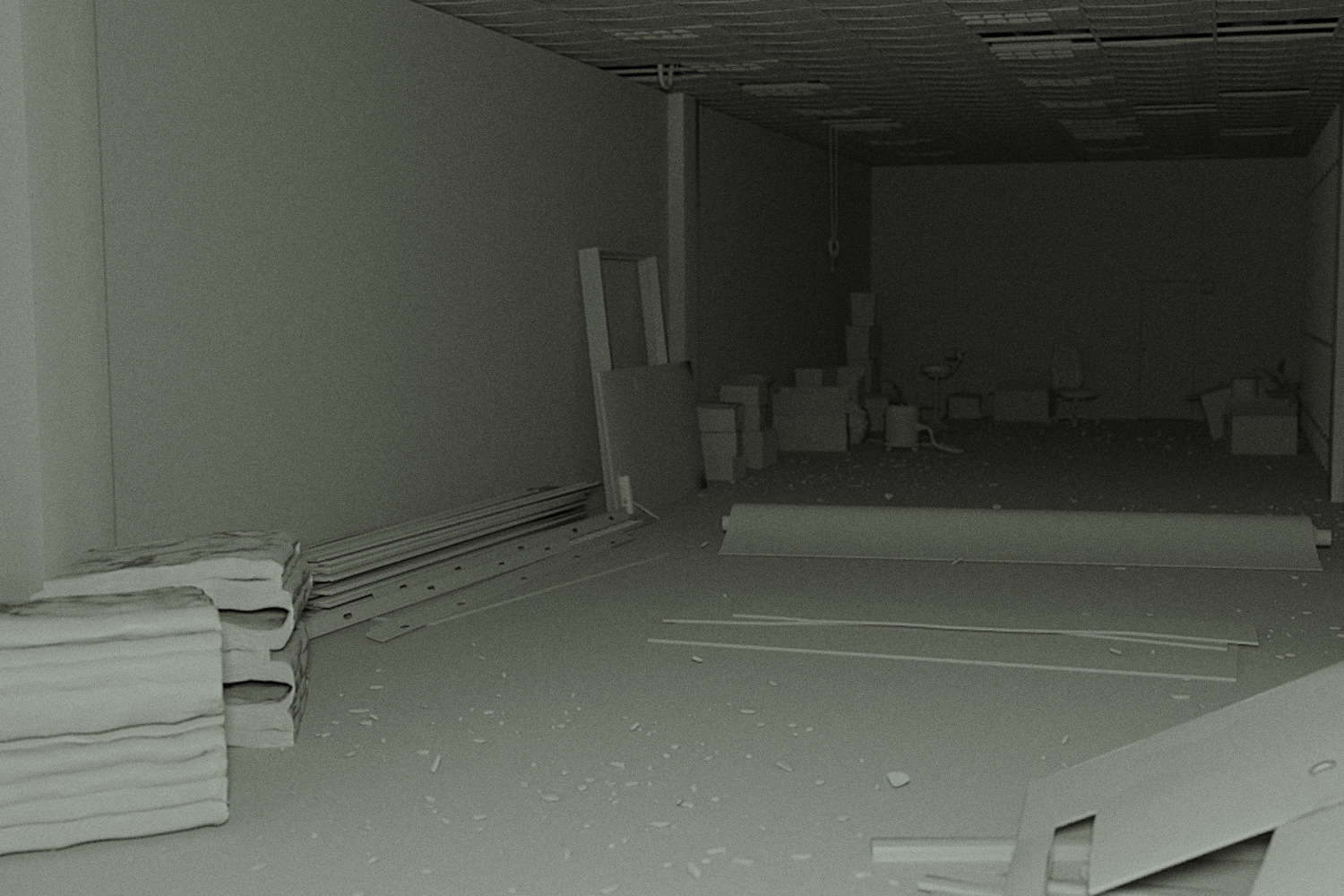 I’m from Strabane, so I have occasionally seen broadcasts from the channel at its height – it didn’t often hold my interest. However, the fact that the station was local, was close; this was a novelty. The broadcasters, those being interviewed, and generally, what the camera was pointed at were often familiar. Oddly, this seemed like progress. 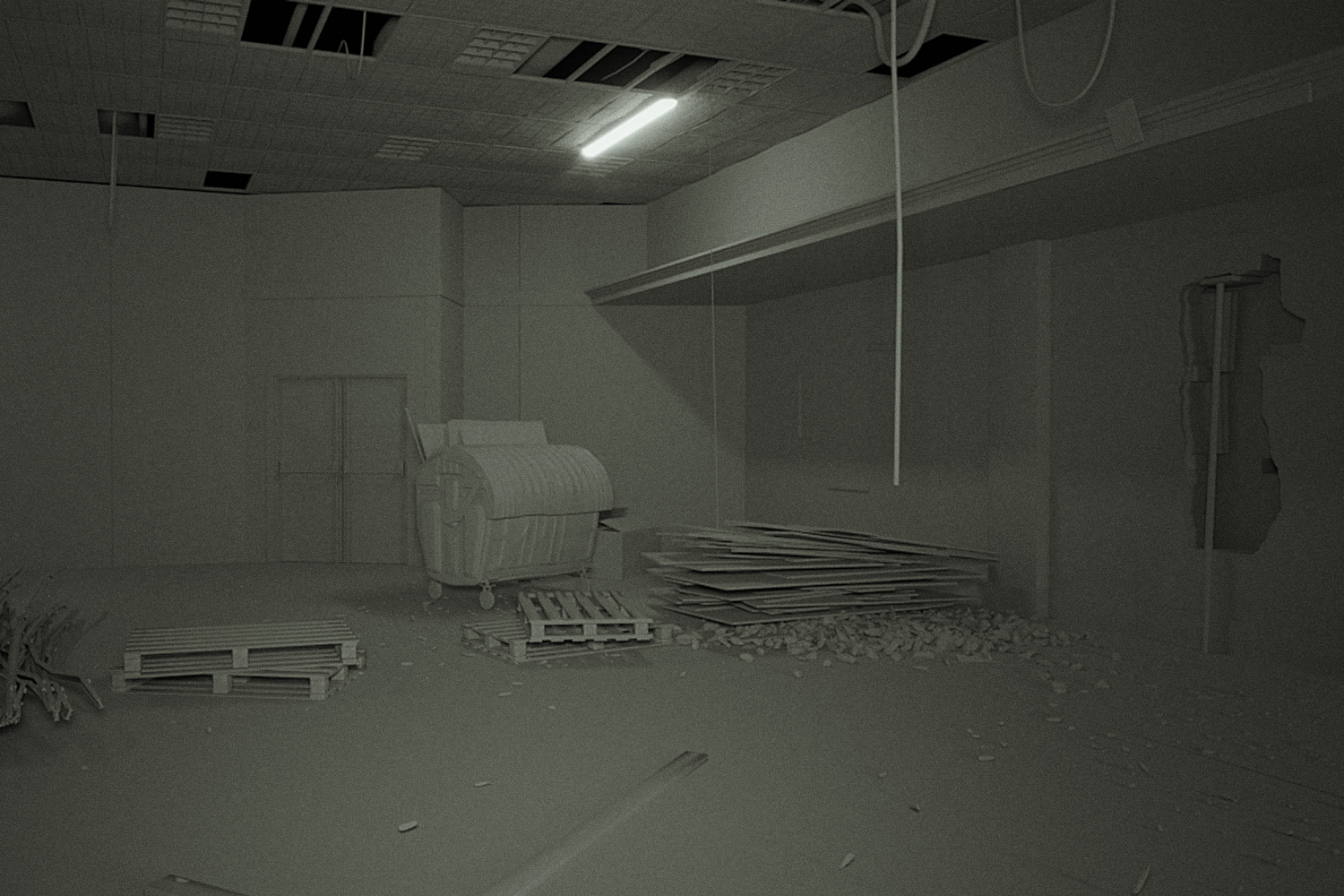 There are significant accounts online of the processes and negotiations a company has to engage with and undertake to gain a TV broadcasting licence. It seems these are rendered obsolete by the digital transmission of video and information more generally. The necessity of one big screen in a house with a room dedicated to it is – or should be – as obsolete as the structures associated with the previous century’s analogue production methods. Similarly, the need to licence the transmission. My interest in C9TV is partly described by the challenge to these conventions. What is replacing this deity – the screen and the associated room, the infrastructure of TV production? Architecture shaped to fit the media, and the media shaped and edited to conform to an assumed method of delivery. 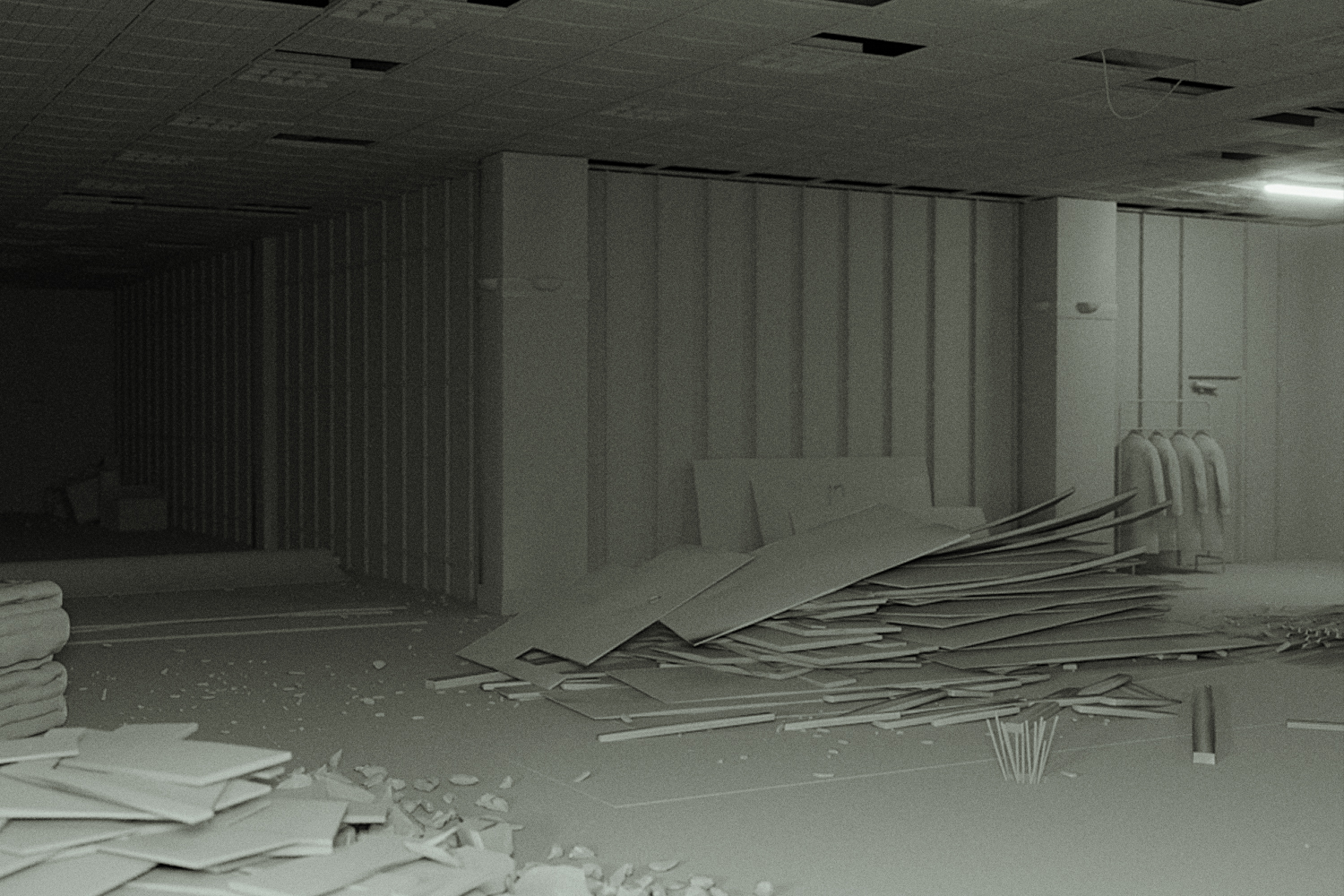 C9TV occupied a very definite space within the landscape of TV broadcast in Northern Ireland, obviously local but retaining all the conventions of more established media companies. This kind of peer mirroring and self-editing occurs in other domains and professions. Still, the necessity is less obvious, even if the resulting echo is dully conspicuous. Apparently, immovable flows subtend the mechanisms of broadcast media and shape the cities I visit and live in. However, apparent ruptures over the past decade, not least the past two years, have accelerated the decalcification.