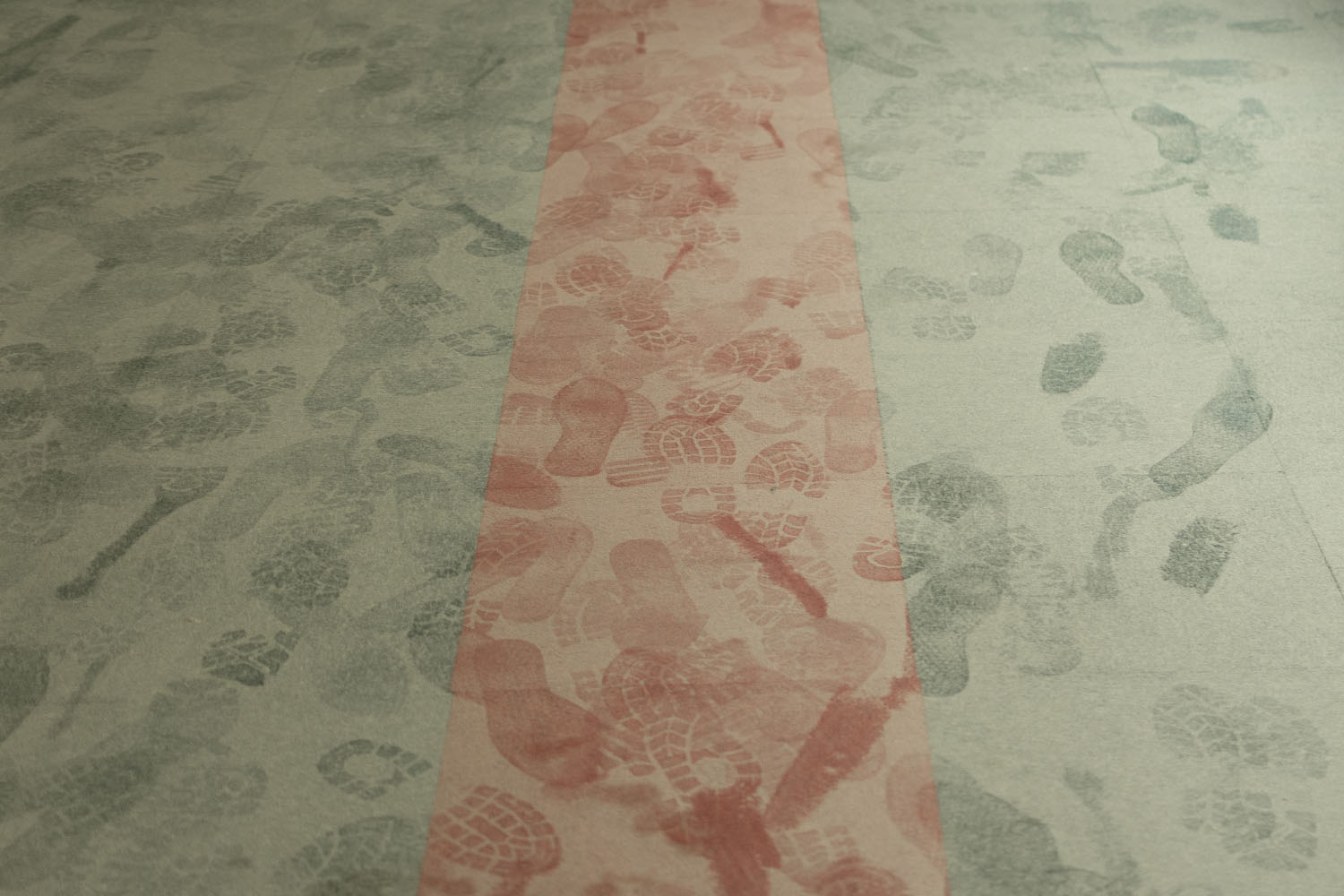 This project began in November 2021 after a proposal I submitted was successful and generously offered support by ACNI and Future Screens.. Work on this project will continue until September 2022, concluding with a context-specific installation. This creative project has been funded via the Individual Artists Digital Evolution Awards.

The working title of the proposal was extracted from Benjamin's Arcades Project; the section titled Exhibitions, Advertising, Grandville.

“Naturally, one can say that the bourgeois comfort of the dining room has survived longest in small cafés and other such places; but perhaps one can also say that the space of the café, within which every square meter and every hour are paid for more punctually than in apartment houses, evolved out of the latter. The apartment from which a café was made is a picture puzzle (Vexierbild) with the caption: Where is the capital hiding?”

The work will focus on two kinds of largely outmoded physical space present in the city. The work will not aim to draw conclusions about significant shifts in industry and labour that have occurred in recent years, but examine the spaces between methods of image-making, material fact and personal experience.