I counted around one hundred and twenty desks in the call centre. There were no evident peculiarities about any given station. Nothing particularly idiosyncratic; all anodyne. Each desk was covered in dust, some in rubble with brick fragments. It was impossible not to see the people, but the only evidence was the workstations and disconnected armrests. I was uncertain about the precise function of these rooms before they were abandoned. The nine large blue dots that form the logo for C9TV appear on the exterior of this floor of the building. I’m still attempting to find who the call centre was serving. The Channel 9 logo looks out over the river Foyle and Duke Street to the other side of the city. The interior and exterior have changed since the TV station’s closure. Lichen and moss have grown on the logo and exterior panelling; other businesses have used the space. Walls remodelled, lighting adjusted. 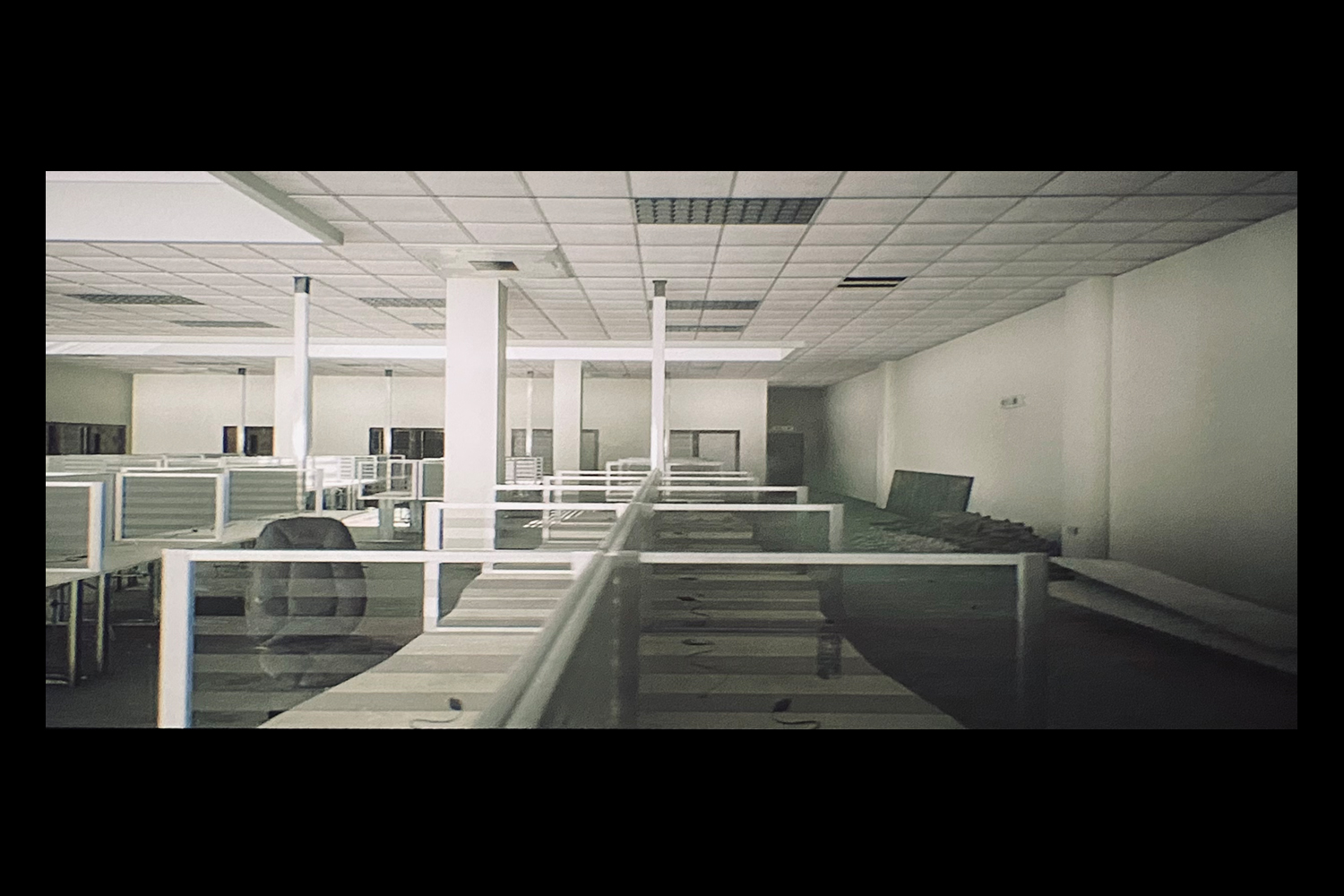 The simulation is partly a spatial photograph, absent exacting detail. The dimensions of each space are a close representation. The modelling and placement of pillars, doors and windows are similar but not exact. However, the arrangement of the elements in digital space approximating physical space, produces something identifiably similar. When the lighting is implemented, the result could be described as an imperfect photo-like image. I’ve constructed each of the parts in the digital model by hand, that is, a process of digitally sculpting primitive geometry into the intended form. The model contains idiosyncrasies, not quite anodyne. This is distinct from current methods that use liDAR and other object scanning techniques. My first 3D model was made using 3DS Max somewhere around 1998. What is understood is both these techniques are approximations. LiDAR produces something close but not exact; box modelling or surface modelling similarly can resemble, but the nuance of the physical object is not retained. Despite the inaccuracy, what appears to be retained is a feeling or sensation unique to the physical space. I’ll bypass any mention of the Uncanny Valley, but this is a helpful idea regarding the gap between totalising accuracy and photo-like or photo-near. 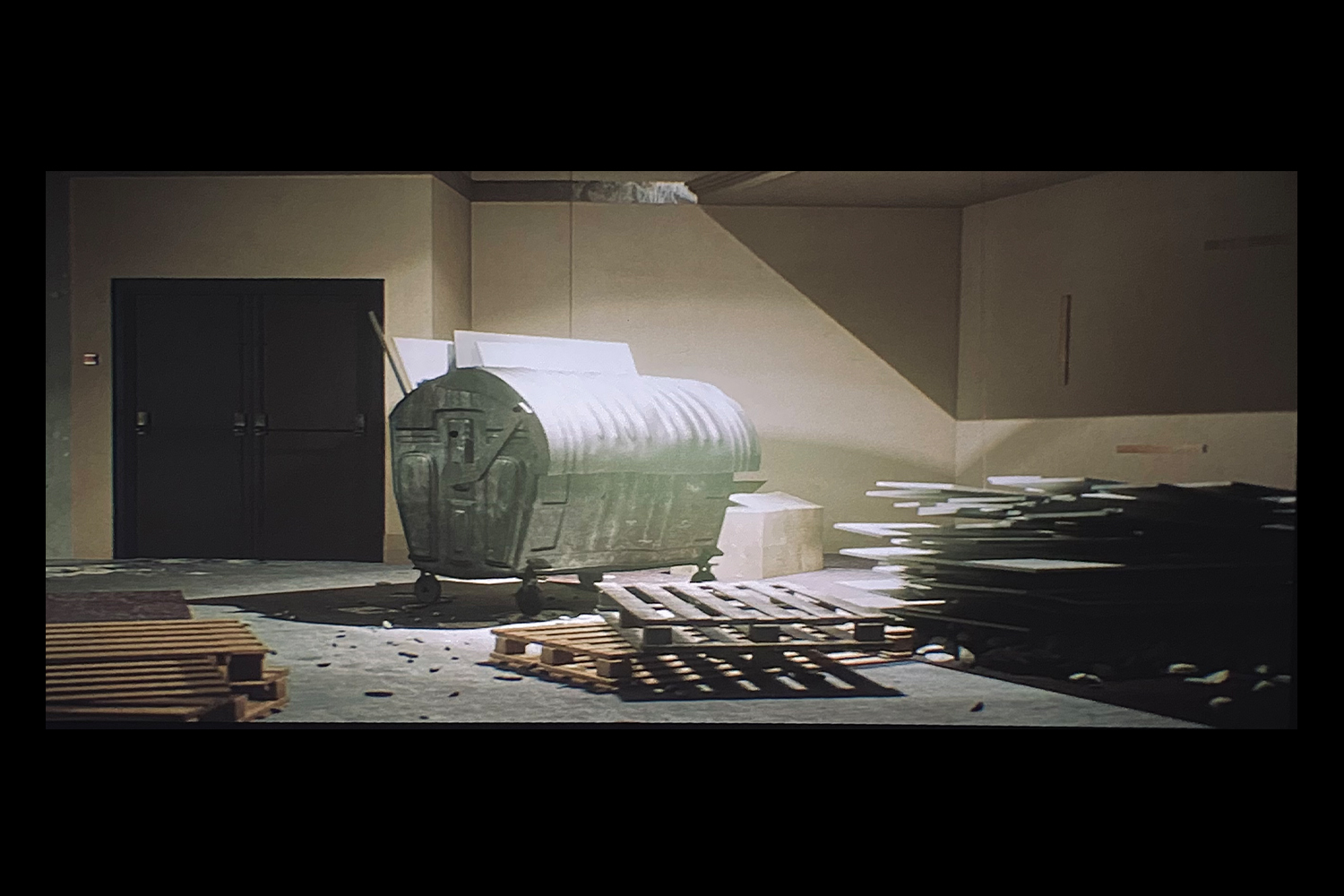 At this date, the application that runs the simulation has been packaged and tested several times. It is a discrete, non-material object. I can publish this application only to the Mac environment, but with other hardware, I could make the app available onother platforms. It would be possible to distribute and make this simulation available to download. This particular aspect of the process interests me. The artistic construction of space and context, with relatively unhindered broadcast potential. 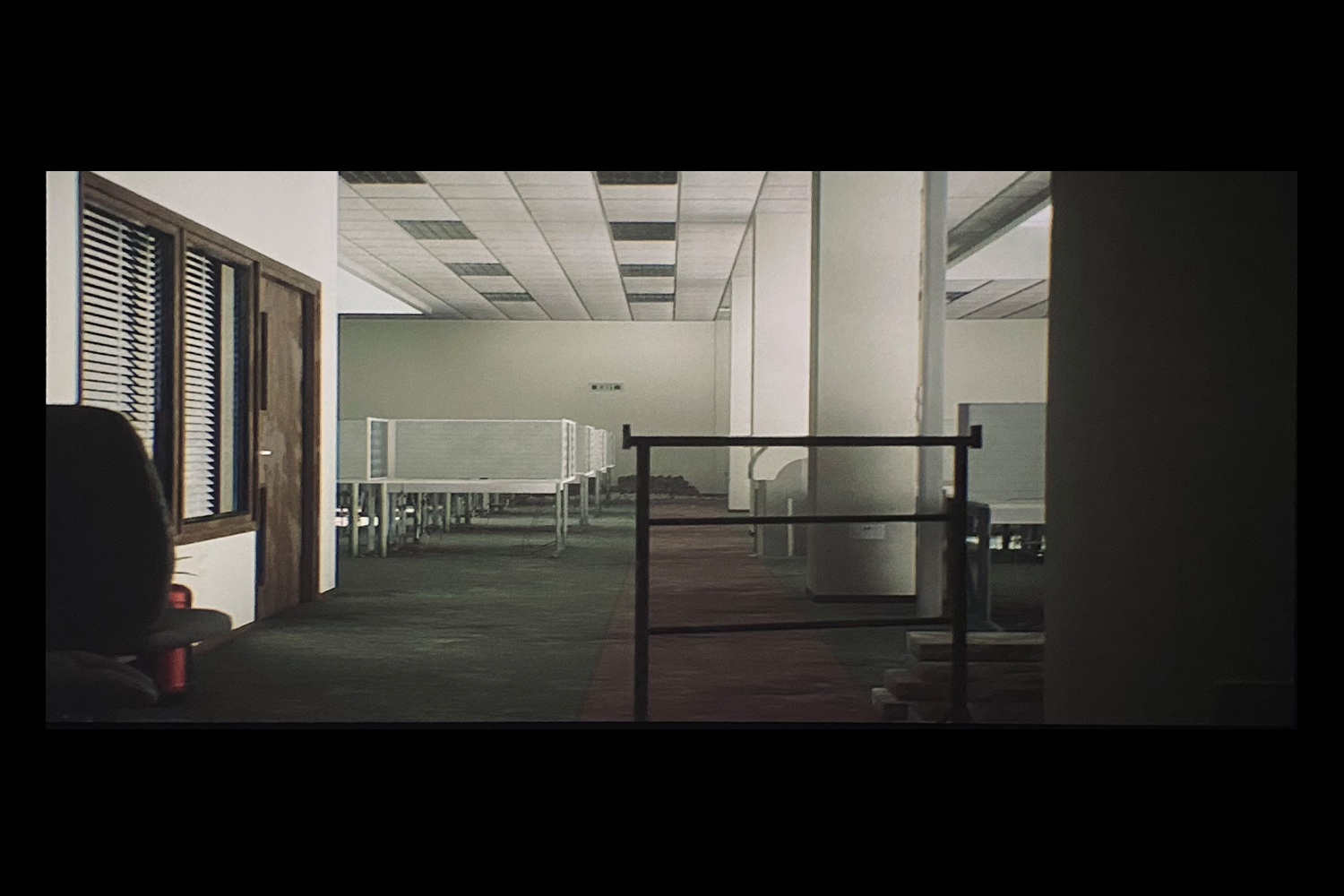 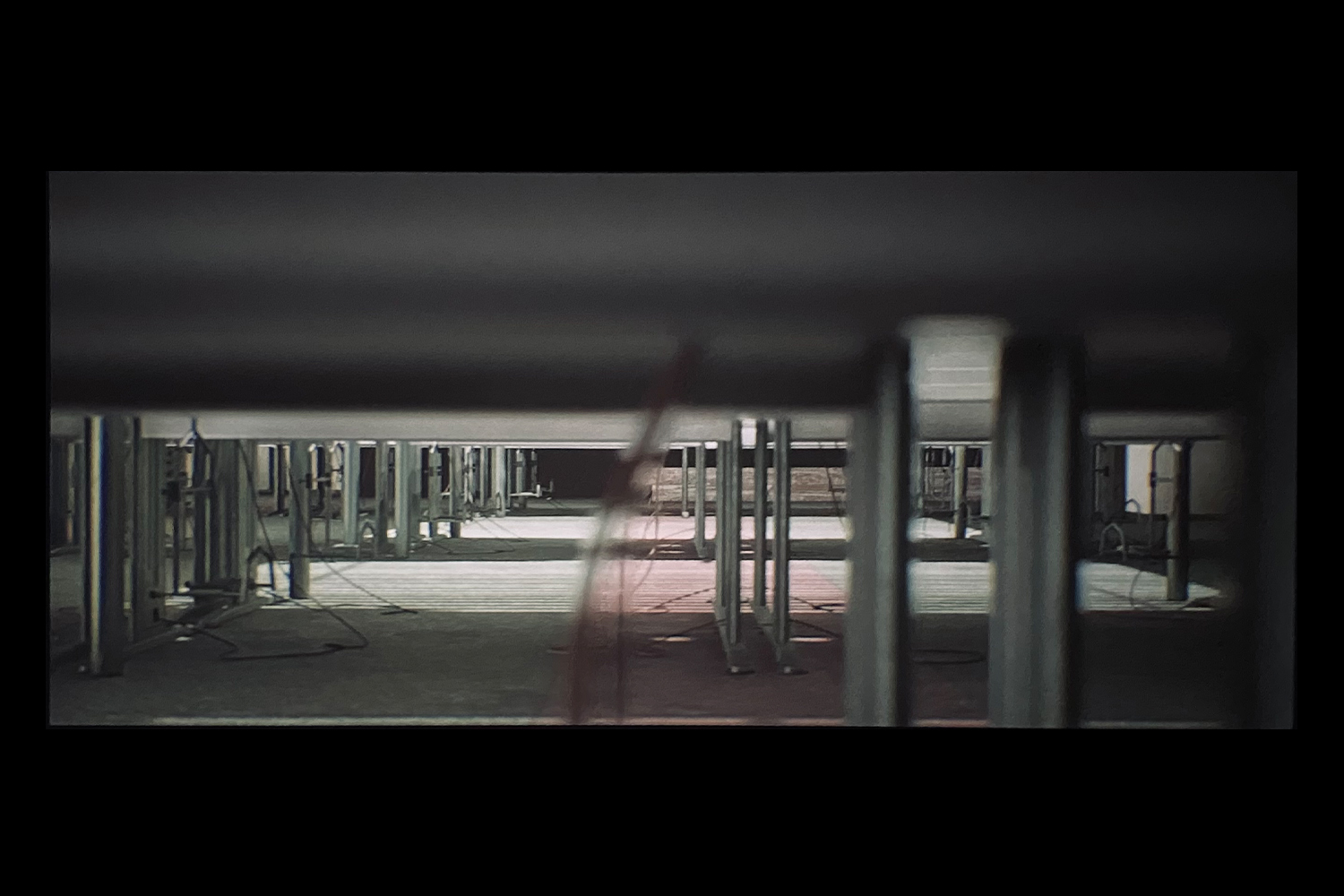 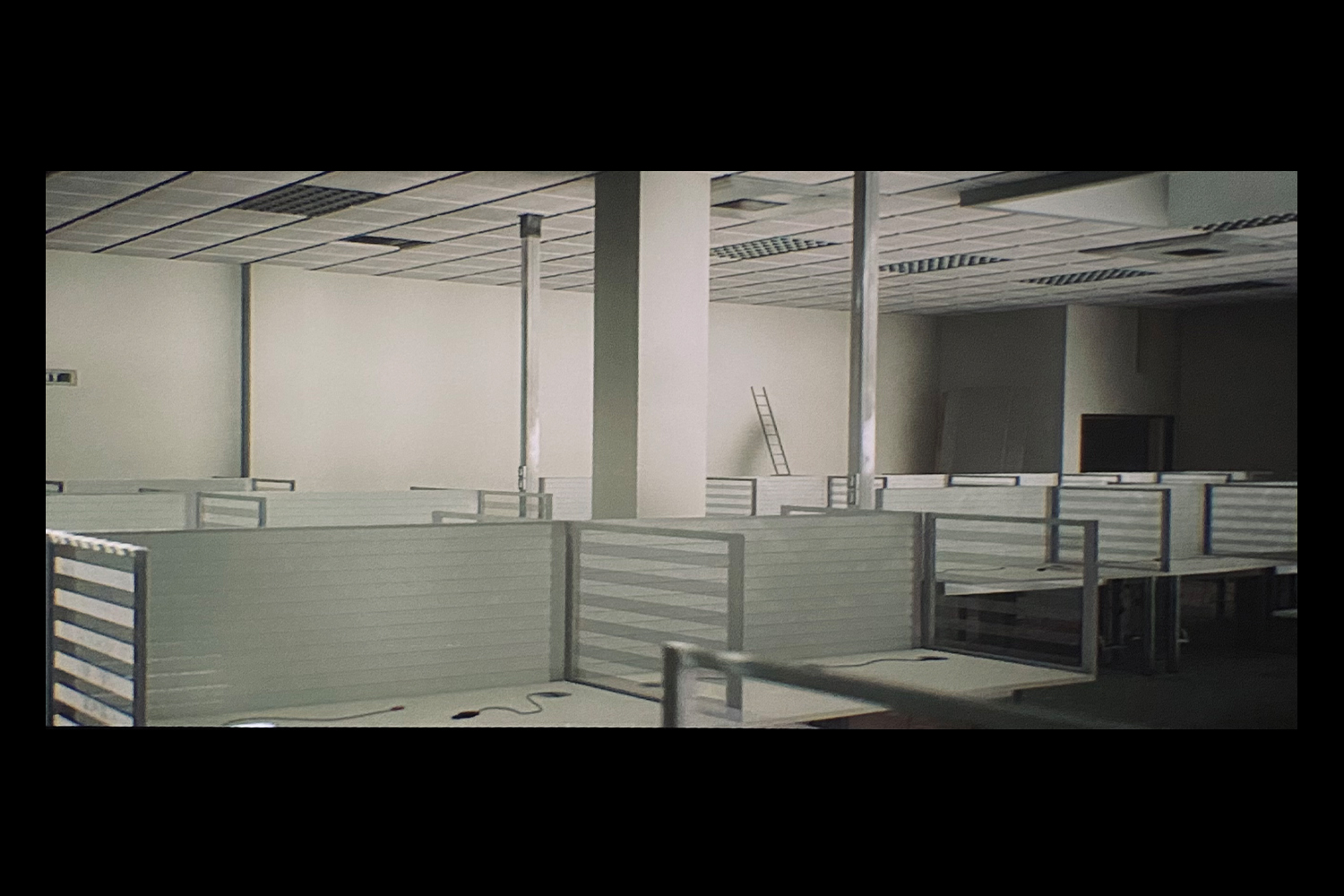 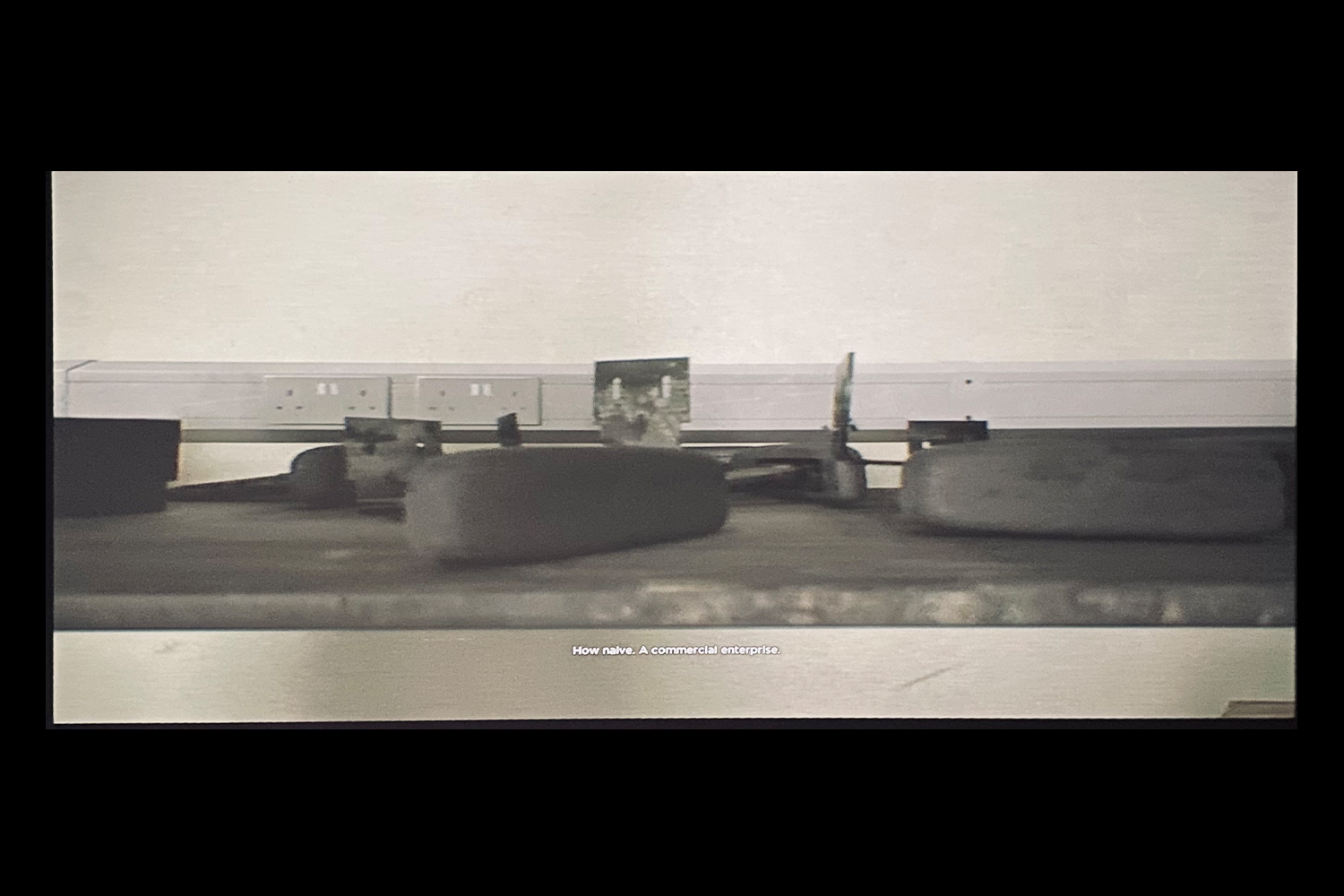 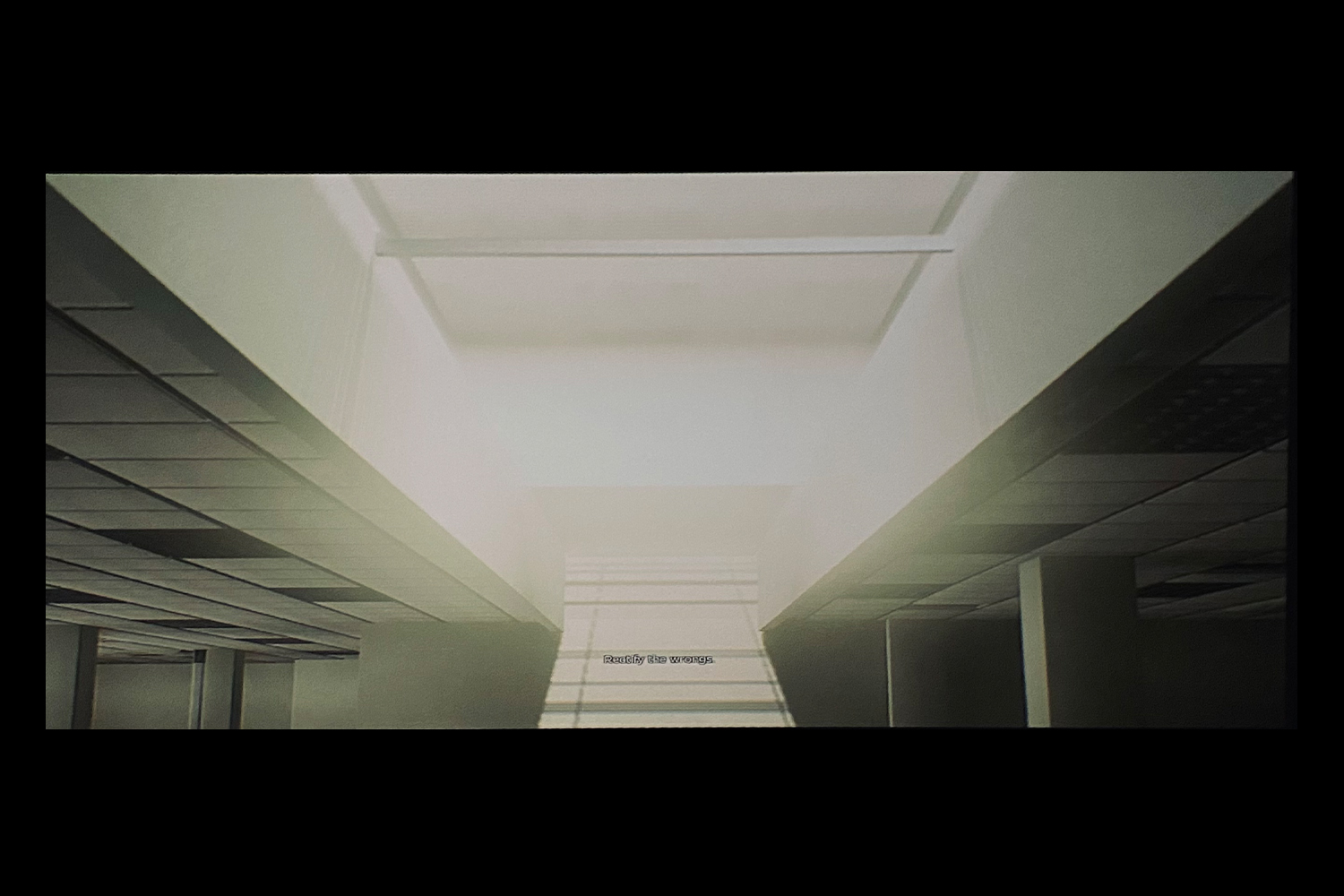