Recreating any object or event (or event-object) in loose or forensic detail describes a variety of failures. Engaging with this process is not to arrive at a complete representation or with the hope that the object should be internally resolved, but to amplify the failure relative to the subject. The recapitulation of architectural forms in vertices and polygons is similarly an attempt that always falls short. 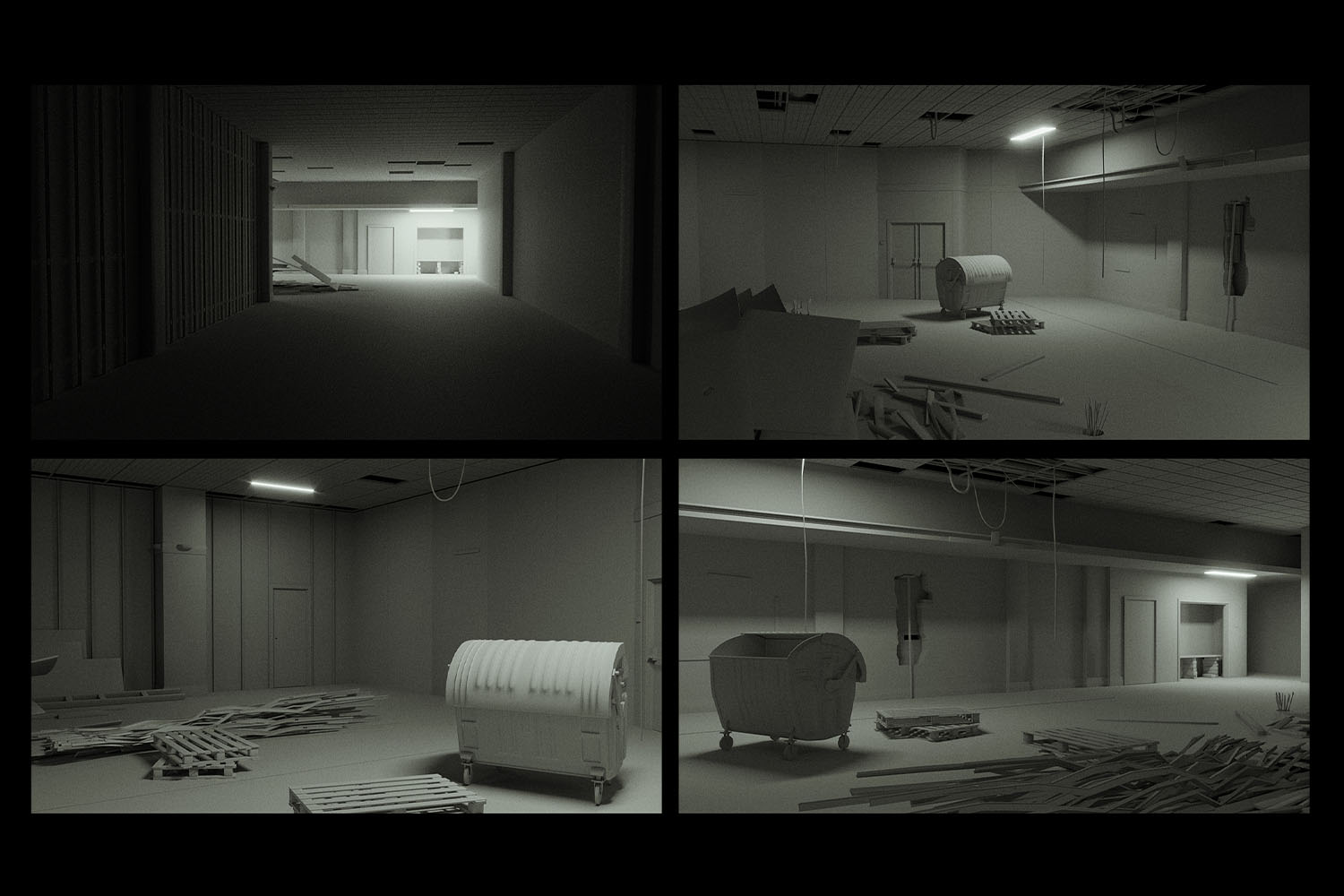 The illusion of resolved, internally coherent systems is necessary to recapitulate all manner of doctrines. My interest lies not only in the departure of Channel 9 but in televised media in general and the erosion of the systems necessary for its maintenance. The televised image is suspended in the emulsion of real estate – as with many of its relatives. The image has been partially disembodied since the 1990s and fully incorporeal since the mid-2000s. Regarding experience, the surface of all objects essentially serve only as a map for organic light-emitting diodes – the referent is largely obsolete – no matter how much it is wished otherwise. 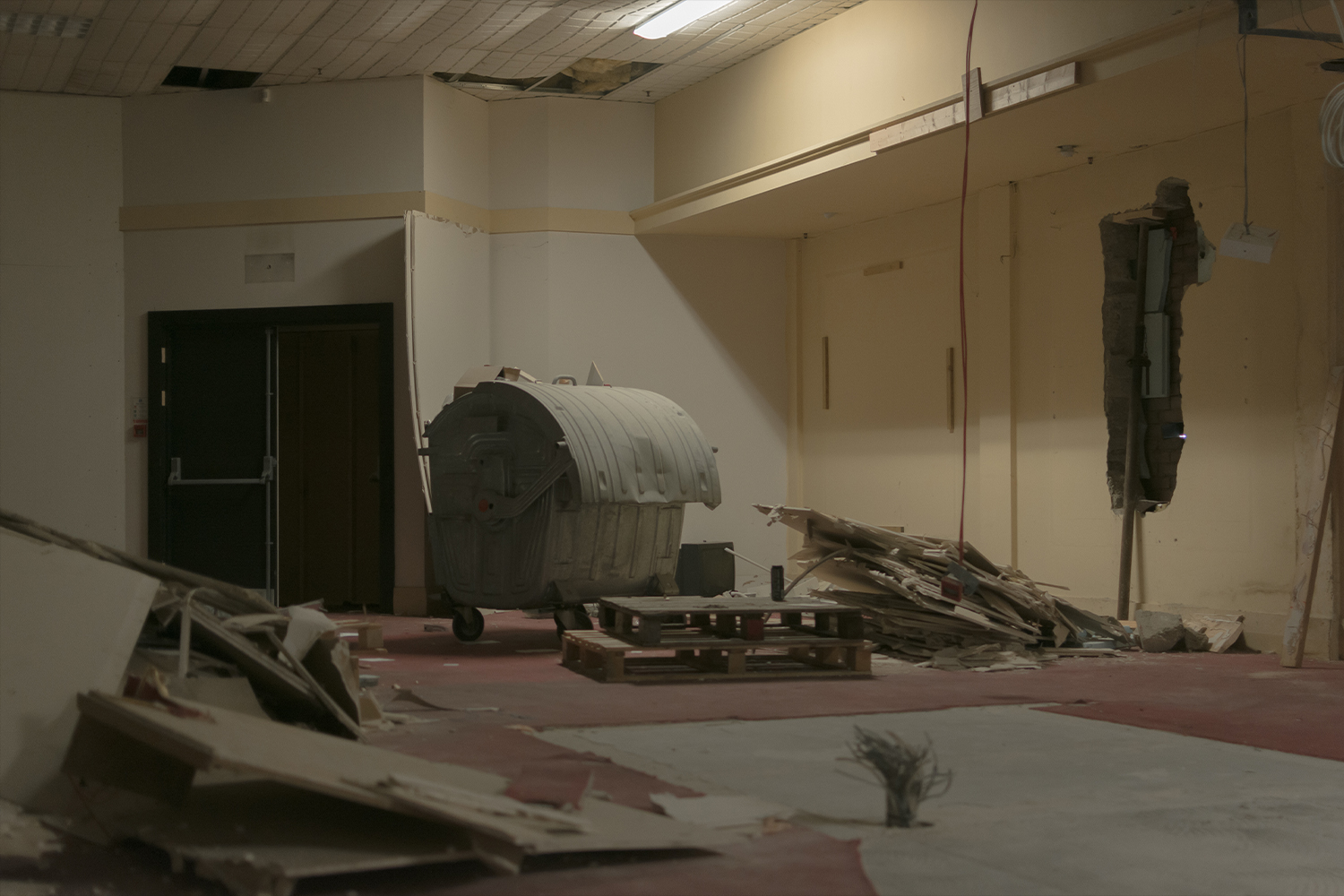 Where the discussion of spatiality relative to images, painting, photographs and other conservation efforts becomes fraught is around the question of real estate and access. The newscaster requires the lights, the set, the camera and the insignias of the corporation to validate the message, to persuade the receptive viewer. Through this process, the installation, the space, and the architecture become momentarily invisible relative to where the viewer’s attention is guided. Still, it is only the hidden quantity of any real consequence. 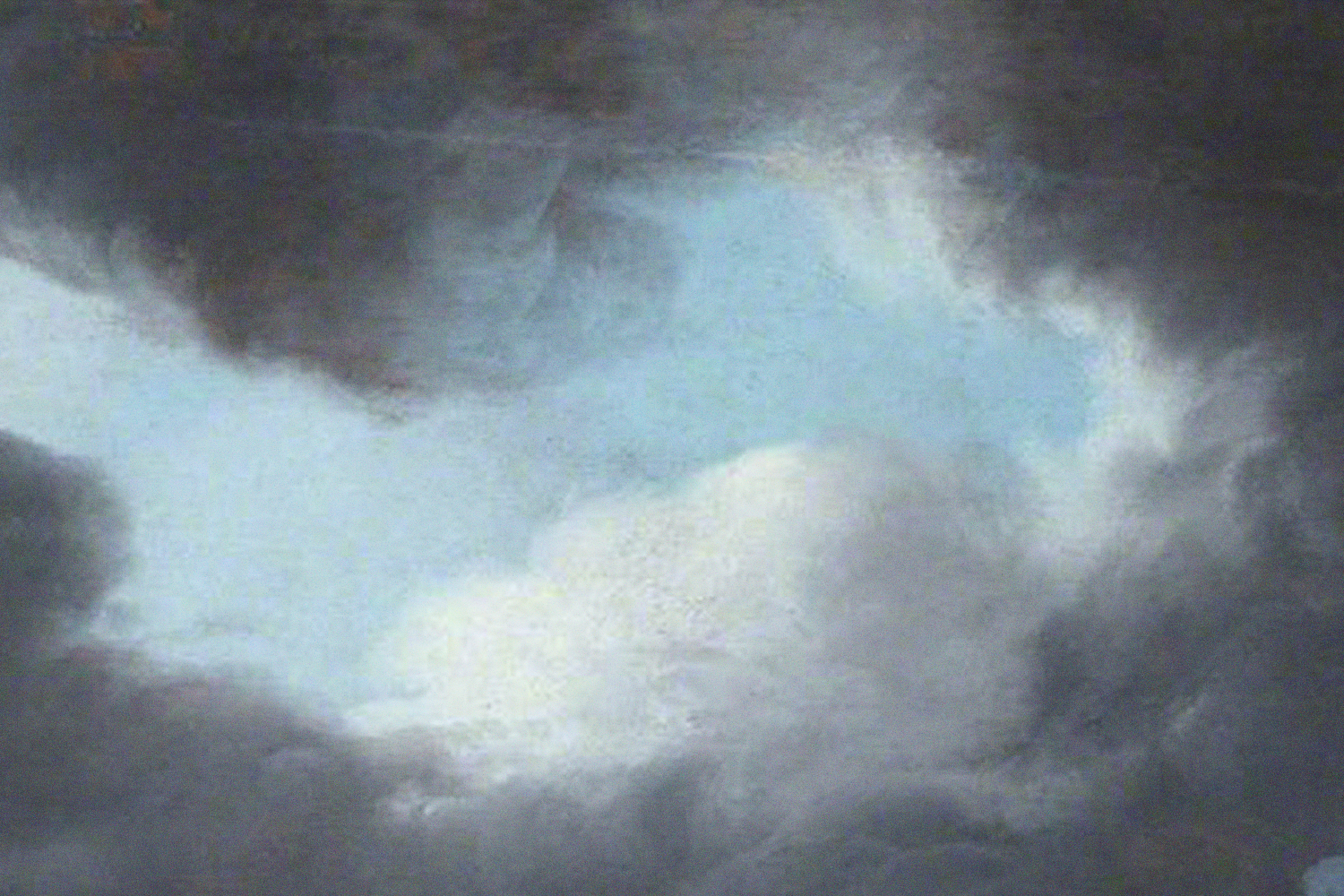 As I’m looking at the forms and shapes I’ve found in the photographs and measurements I’ve taken of the Channel 9 building matching stray wires and half bricks, I’m enmeshed in the promise of the technology to mimic lived experience. Using system complexity, the software and the marketing used to promote it not only hints at achievable photography-approximate results but, through the presentation in VR, an all-enveloping simulacrum. The enchantment that effervesces around the perimeter of technological progress in the visual sphere holds some similarity to the hype cycles in other domains and disciplines. Strategies may differ, but subscriptions must be sold, places filled, and rosters complete. All with the utopian promise: betterment will follow shortly.

I’ve been researching and working on this project since late last year and speaking with friends and colleagues about potential sites. Without the generosity of Anne-Marie McKee, I would not have the necessary elements to make significant progress in this work’s contextual research and material development.