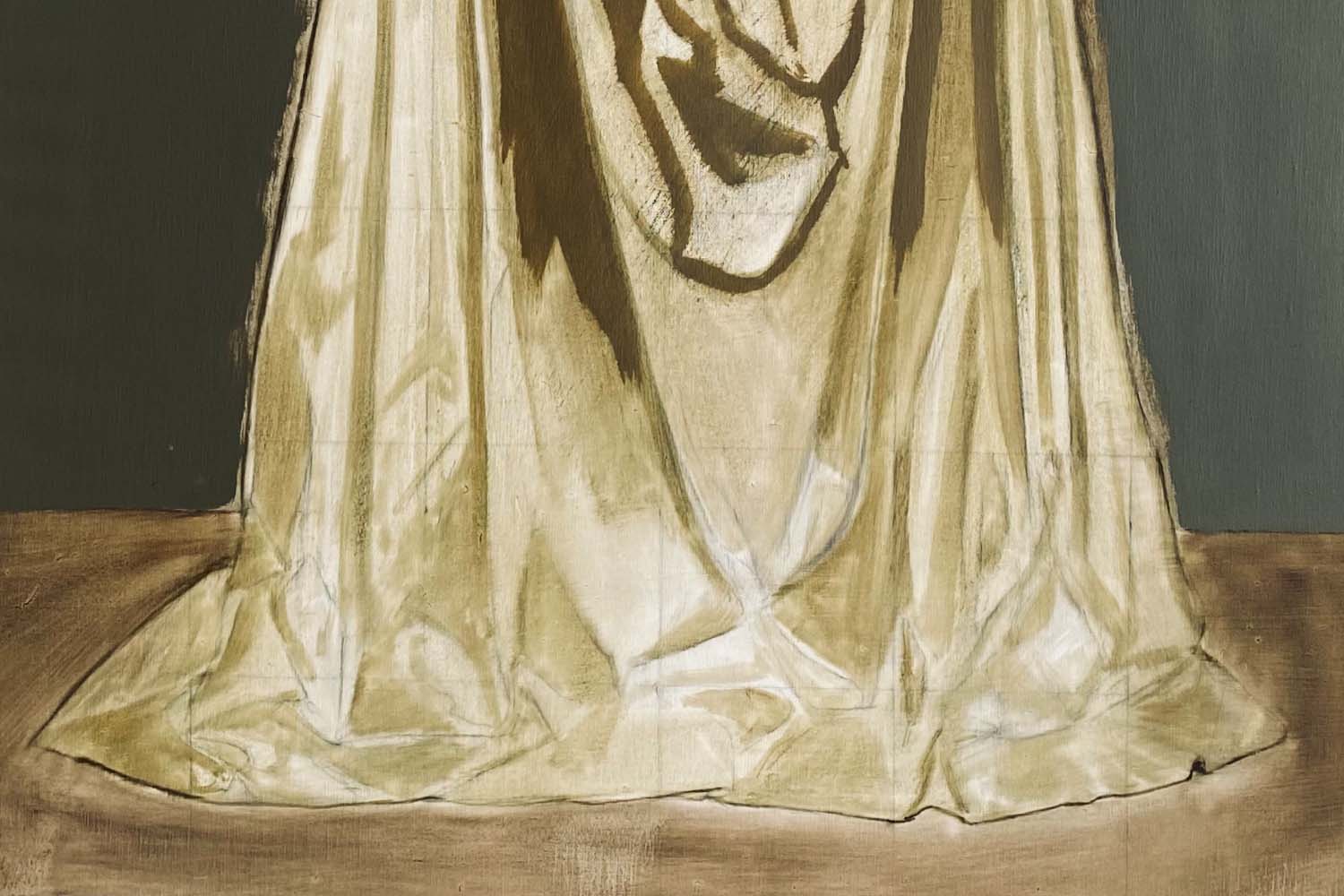 For whatever reason, I decided to read a section from Ranciere's Ignorant Schoolmaster this morning – perhaps a sense of doubt – but a few lines within the section on Rhetorical Madness appear relevant. Specifically, the rhetorician uses the art of reason to annihilate reason under the guise of reason. He discusses this regarding conservative value systems and how those with power use "well-cloaked" authoritarian arguments that are beneficial only to themselves and mainly used to oppose any progressive reform. These words "that throw a veil, pleasant or sinister as needed, over things, the sophistries that serve to associate any proposition for reform with the spectre of anarchy."

Perhaps the reason I returned to this section was the "well-cloaked" line and a loose relationship with the image from Canto XIII of the Inferno that has caught my attention? Here's an excerpt from Ciaran Carson's translation: “The lurid cloaks in which they were encased, […] Without was dazzling filigree of gold; within was lead, of such a density, that Frederick's copes were lighter sevenfold."

Aside from the subtext, my material interest during this residency is to consider how painting and video operate in the context of installation; how the site and its contexts might be entangled in this dialogue between images. That the site is a former place of education has given me much to work with – and possibly the reason I opened the Ignorant Schoolmaster today – but not necessarily in terms of its specific history just yet.

Anyway, there's a section in The Ignorant Schoolmaster broadly related to painting and methods of having a student understand the image-as-language through mimicry, and then being in full possession of that knowledge: "It's a matter of making the emancipated: making people capable of saying, me too, I'm a painter, a statement that contains nothing in the way of pride, only the reasonable feeling of power that belongs to any reasonable being. "There is no pride in saying out loud: Me too, I'm a painter! Pride consists in saying softly to others: You neither, you aren't a painter. "Me too, I'm a painter" means: me too, have a soul, I have feelings to communicate."