Day Nine: The Episode of Immobility 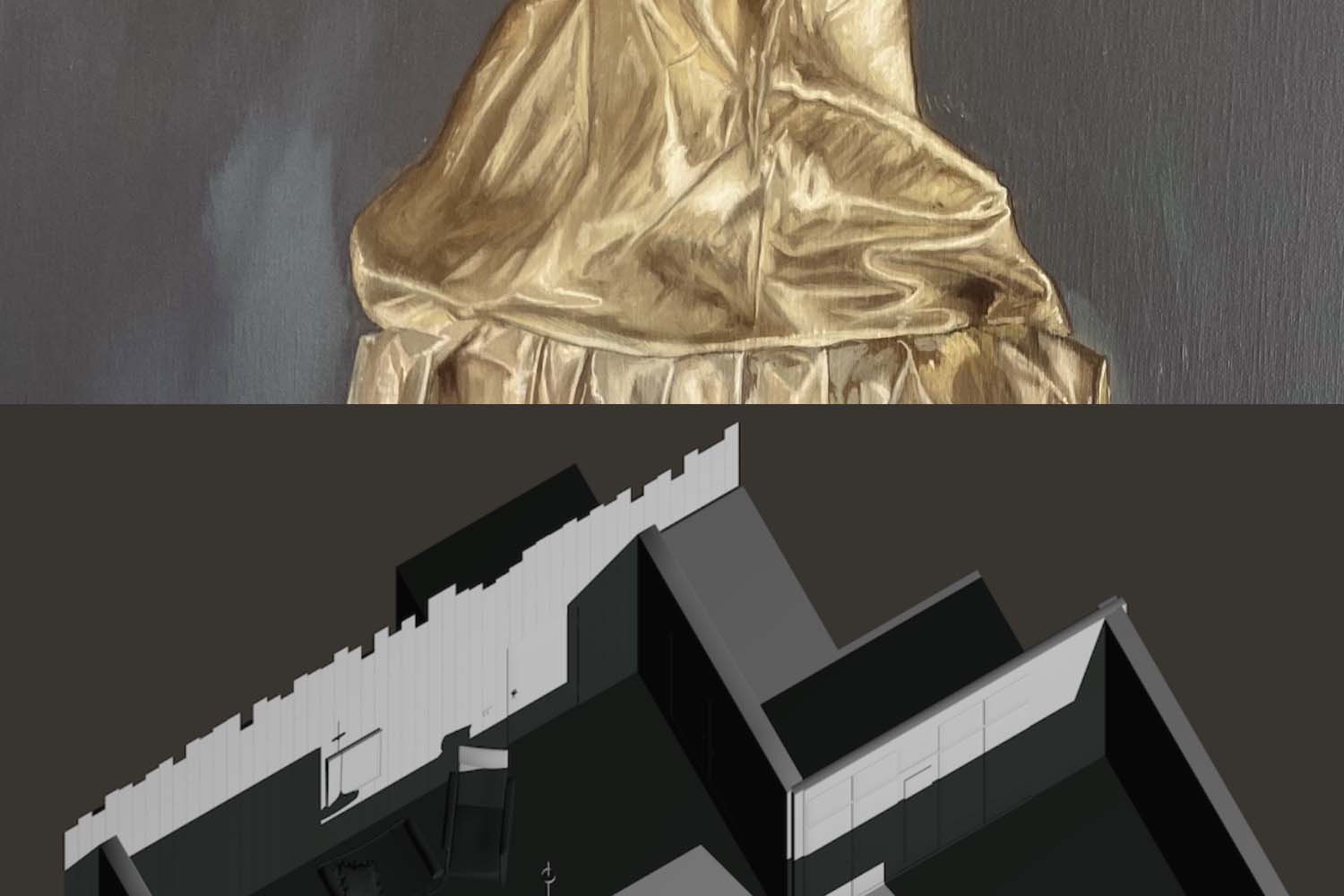 For a brief moment, imagining the possibility of no images streaming under my thumb. Antonioni has suggested that Red Desert was not anti-industrial or a critique of the effects of technology on wellbeing or communication. He seems to adopt an ambivalent stance between a technological future and an idealised past. Dalle Vacche has suggested that the episode of immobility Giuliana’s son experiences may be read as a psychosomatic response to an excess of technology in his environment. Giuliana comforts him with a fairy-tale of a young girl swimming along an idyllic coast, far from any trace of civilisation.

Giuliana’s neurosis and her son’s psychosomatic malady – it is implied – result from the industrial landscape that, as Dalle Vacche suggests, oscillate between the technological present and an allegory about damnation: distinctly Dantean. “In a sense, Ravenna’s modern look is only one side of an environment slipping back into ancient icons of mankind’s plight between heaven and hell, much in the same manner that Giuliana dreams of herself sinking into quicksand during a restless night.”

The past two days have primarily been occupied with the tedious work of administration and application filling. Amid the monotony, I’ve got some more reading done and spent today painting the section of the cloak pictured here; I’ll come back to this later. I find the beginning of a day spent painting challenging until some kind of rhythm is found – and once the momentum is established, the sun is setting. I have this costume garment set up in the studio and have photographed it. I’m trying to relay it without too much affectation, without scrape or drip. After staring at the folds, I spent a small amount of time looking again at a scene from Red Desert. I find looking at and selecting incomplete process images useful; they often suggest or are suggestive – sometimes affirming initial choices, more often than not, describing the need for an alternative approach.