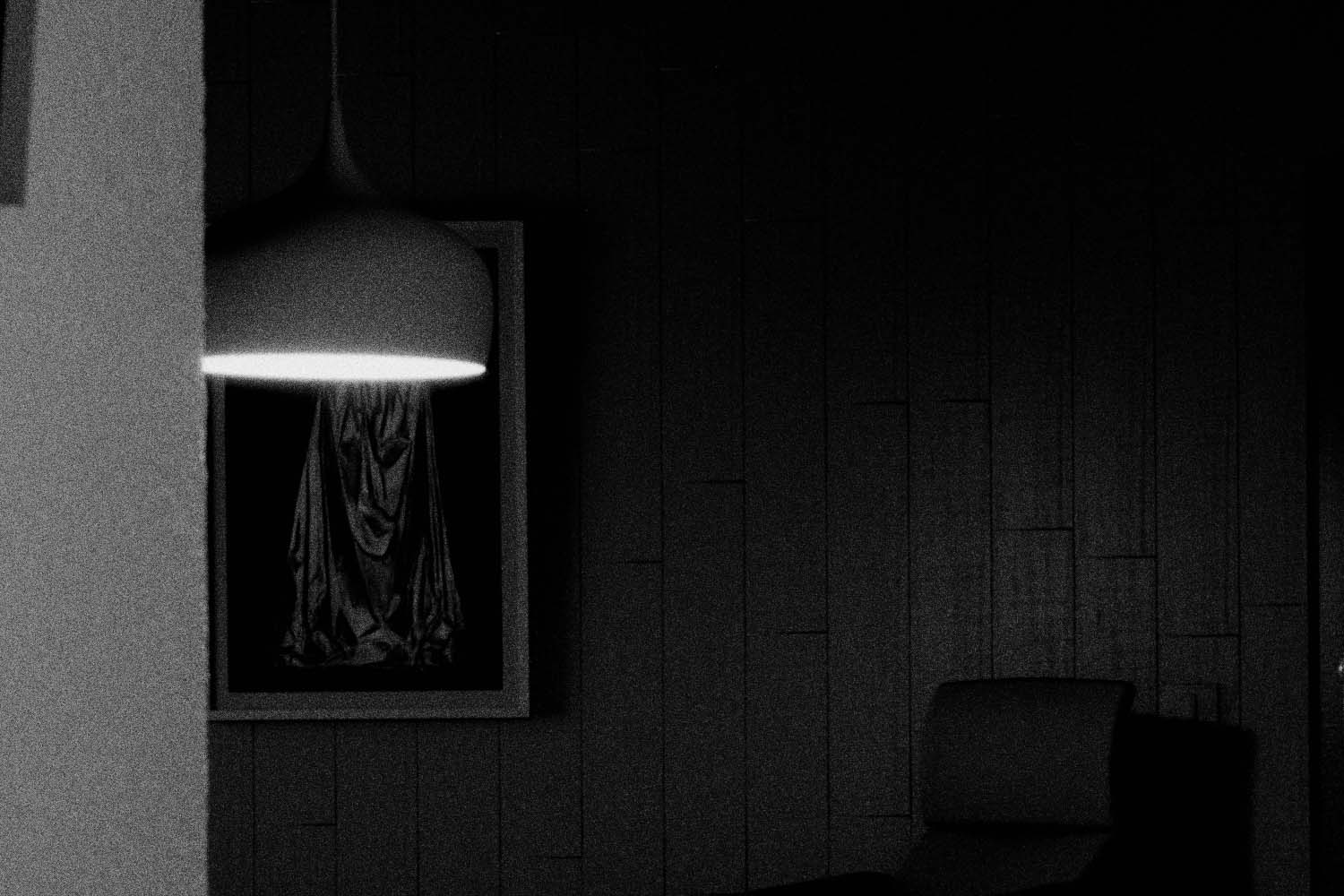 The scale of Dante’s Comedy makes any approach somewhat tricky. Any view, any representation will be partial and incomplete. Rather than attempt some distillation of the primary text, what interests me more, is the translation of this work to other media, primarily cinema. One of the remarkable details of the Comedy is that it shapes a new language – it positions Tuscan as the Italian language, and words are formed around the topology of hell, purgatory and heaven. What follows are translations. Translations from the new Italian language and the deeply personal images of retributive justice Dante inflicted on those he viewed as morally compromised.

About a year ago, I got a copy of the 1911 film L’Inferno and took an interest primarily in the landscape and location it was filmed: the Grigne mountain group that flanks Lake Como. I’ll return to this another time; however, I’ve been watching Antonioni’s Red Desert (Il Deserto Rosso) more recently. The location he used was Ravenna, where Dante wrote the Comedy and would spend the remainder of his life after exile from Florence. Dante and the Comedy appear in this film not so much as a translation but a trace. Antonioni visually acknowledges the great poet, but other dimensions of this film suggest passages from the Comedy.

Angela Dalle Vacche, in her book Cinema and Painting, wonders whether Antonioni is an architect, a painter or a filmmaker in a chapter devoted to Red Desert: “From whose standpoint is Antonioni, therefore, speaking? […] does he define himself as a filmmaker, or as a painter, or as an architect? I feel that Antonioni purposefully speaks in an ambiguous manner that interlaces architecture with painting, thus inadvertently evoking a comparable overlap at the heart of the International Style, an experience marked by Le Corbusier (who worked both as a painter and as an architect) and by Ludwig Mies van der Rohe (who, as an architect, was especially sensitive to modern abstract painting).”