Day One: Context and Beginning 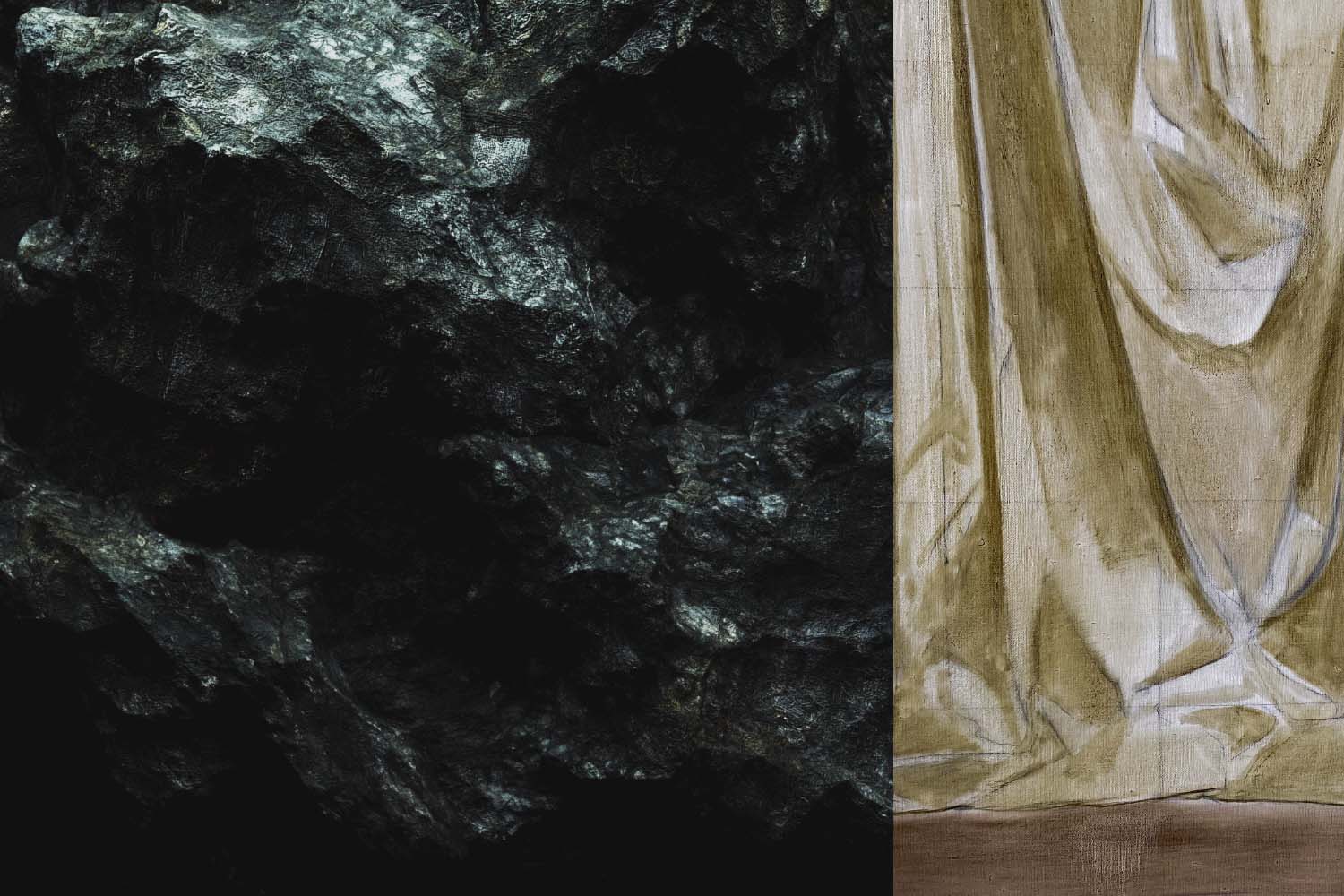 Over the next thirty days, I’ll occupy St. Augustine’s Schoolhouse in Derry. Of course, I won’t be there every hour or day. A significant amount of my time will be spent at the schoolhouse, but I have obligations elsewhere, primarily caring for two three-year-old sons and dutifully experiencing the virtues of hard work. In these brief missives, I’ll attempt to describe as generously as possible the events that have transpired in the lead up to this occupation and that surround it currently – alongside image-making. This building has been in my mind over the past year – or my mind has been in the schoolhouse. Since Paola first suggested embedding myself here on the 16th of June 2020, I’ve had some sense of the range of things I might do, the potential. In this regard, it may be worth illuminating the contexts that were present from the outset. The first is that I was invited to consider the commemoration of Dante Alighieri – who died on the 14th of September, 1321 – and his Divine Comedy, which he completed one year before his death. It’s been seven-hundred-and-one years since this masterwork of carefully orchestrated retribution was composed. Another consideration is that the work I will make during this time will contribute to the next edition of Abridged; the theme is ‘dominion.’

I first read the Divine Comedy when I was 31. This was proceeded by Nietzsche’s Zarathustra about a year earlier. These broadly aligned with visiting Florence and Venice for the first time. Of course, I took the opportunity to visit the church of Santa Margherita di Cerchi in Florence, the location where Dante had first seen Beatrice. I went through a phase of conditioning myself with these canonical texts. In retrospect, I’m sure I identified with the fact both authors were ‘experiencing’ their early thirties - both texts opening with proclamations of a mid-life breakdown. ’

Alighieri descends into Hell, gloats at his enemies then ascends to paradise. Nietzsche proclaimed God dead, relishes universal repetitive misfortune, then joyously fuses with nature. There’s a corresponding form, but the details are strikingly polar. While some humour may be available in condensing the Comedy to a three-part sentence, it is derived from the sober acknowledgement that the scale is immense. Not unfathomable, Alighieri carefully mapped and charted the topology of Hell and Heaven – a subject I’ll return to – but the details of the journey (the succession of which have a particular linearity) have an unusual effect on memory due to this scale. I’ll also return to the unusual effects on memory of the Comedy again. It’s a piece of literature that closest approximates or induces a waking dream – I’ve found. I started rereading the Inferno last year. I quickly switched to the audiobook on this occasion, now and again returning to the text. There may be time to read the Comedy only once in a lifetime. I have several versions, but by far, the superior translation is by Mark Musa. However, if you’d prefer to see the original Italian alongside an English translation, Robin Kirkpatrick’s does this with great success. I’ve been reading sections of Ciaran Carson’s translation of the Inferno this year, and it’s strangely possible to hear the Northern Irish accent among the lines of this Italian narrative poem.

Another context that will have a significant bearing on the shape of this occupation is that I have spent the years since September 2017 working on a doctoral thesis. At the time of writing, I have passed my viva exam, which Craig Staff assessed, and submitted my minor corrections to Frederic Huska for approval. I graduate in December in what will likely be yet another event experienced by digital proxy. The questions raised during my research, the events and the effects will inevitably have a bearing on whatever I do over the coming weeks. My instinct is to purge the absolute exhaustion and sense of ambivalence I’ve been contending with since April of this year. I’d prefer to report elation or a sense of achievement; that’s not the case. This sense is not derived from the unknown or without vector or location and will likely fuse with whatever materialises and accumulates at St. Augustine’s.

I’m choosing to describe and broadly define each of these contexts not as a form of enticement or to hook your increasingly borrowed and thinly divided attention, but as a caution. A caution only because there are vital and immeasurably more worthy ways to expend your energy at this moment. However, if some fusion of an intuitive investigation of Dante’s Comedy, a post-game analysis of a fine art PhD journey, and the potential dialogue between painting, video and installation are of interest – you’re welcome. As the days unfold, I’ll try to describe what I am making and what I assumed I would make since accepting this invitation – the conjecture – and what role several competing factors have had and are having concerning this practice I possess – and that possesses me.