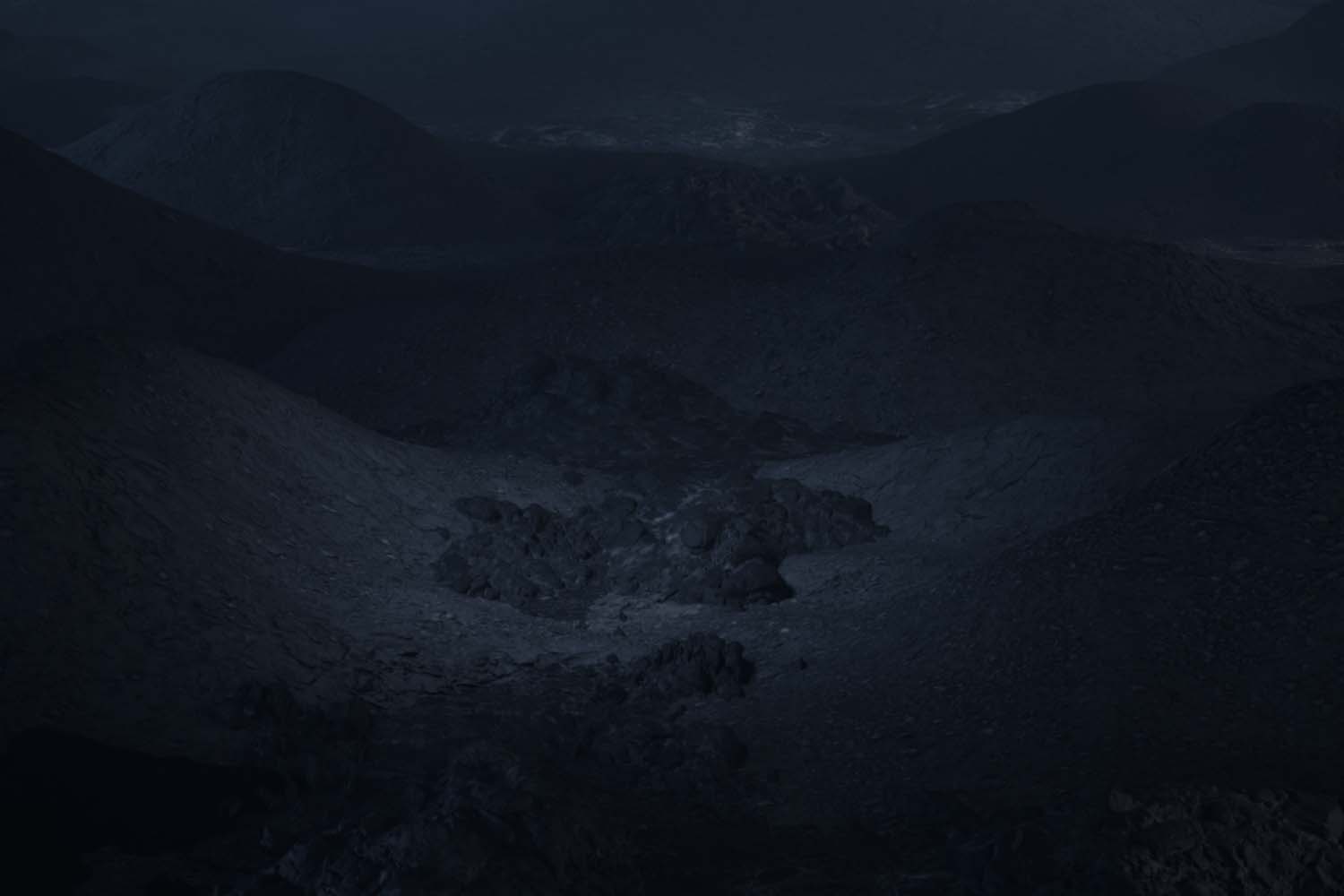 At the beginning of Red Desert, there’s a scene where Giuliana is looking out over a blackened industrial waste ground. As with some of the other locations in the film, Antonioni has this painted (black) to appear as it does. I’ve been watching this scene today. The film focuses on the sense of anxiety experienced by Giuliana as she wanders between different locations in Ravenna. Antonioni’s vision of Ravenna departs radically from any idea inspired by a literary classic. It is a dehumanized port synonymous with the desert of the title. Victoria Kirkham has said that “Antonioni used filters to drain objects of what colour they had. He painted grey the sooty industrial waste littering the ground around Ugo’s factory, the fruit on a street vendor’s cart, and the pine trees growing on Ravenna’s sandy coastal land, its well-known pineta.”

In the morning, I spent too long stretching a painting.