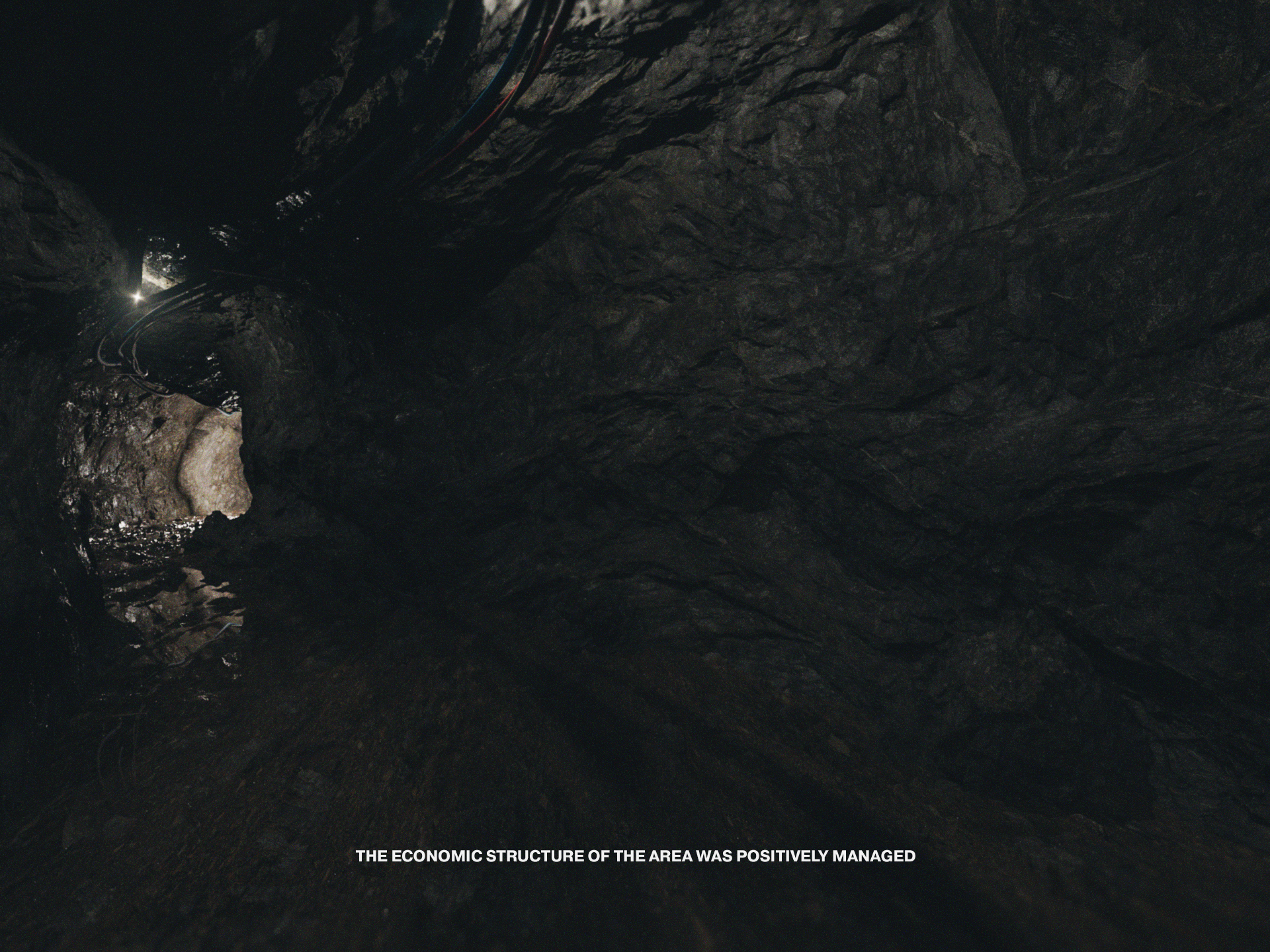 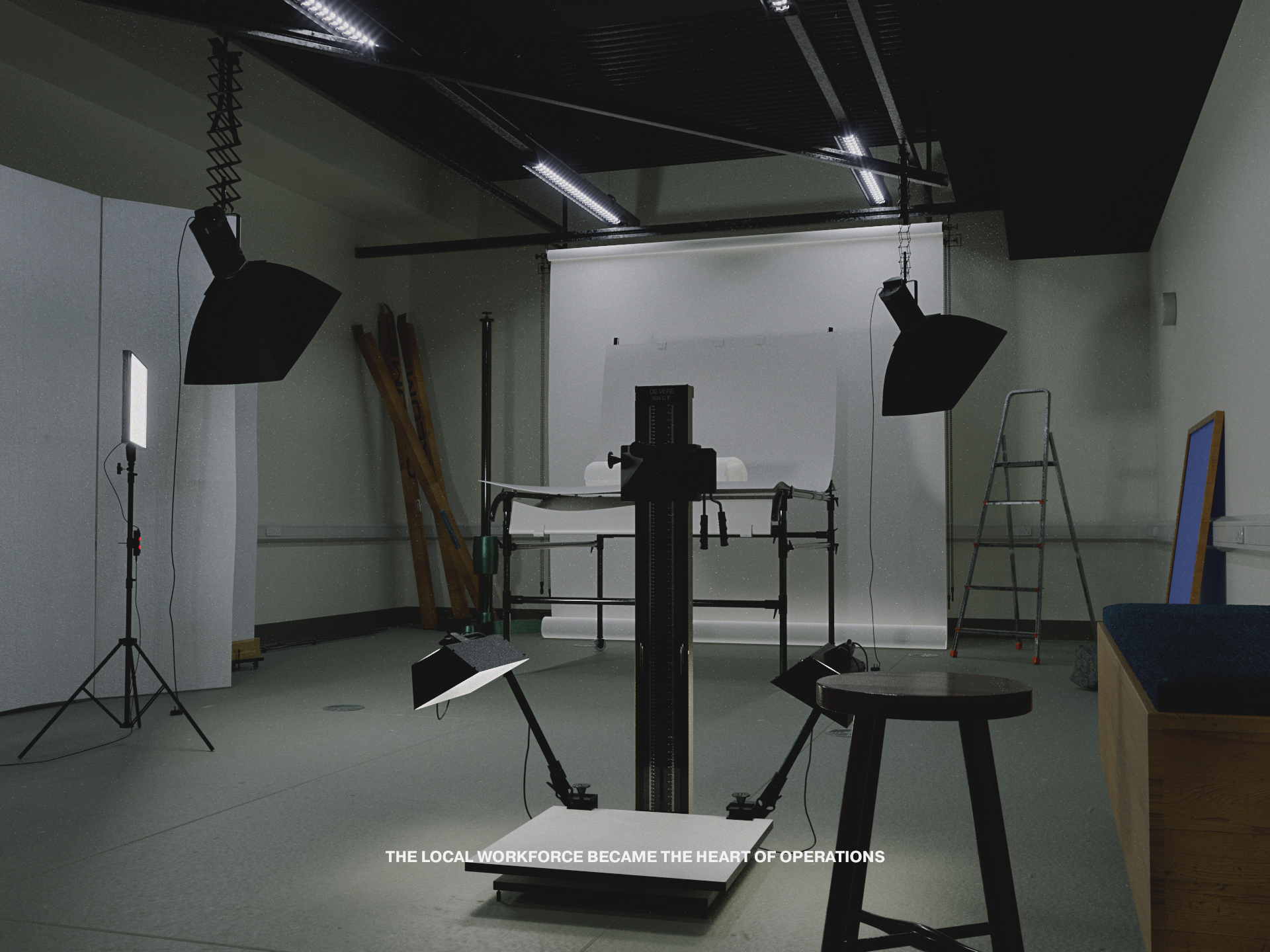 How long does it take to make a photograph? How long should it take? An art of stupor, slowness, and bewitchment where the unreal wins out over the real. It was Baudrillard, Cool Memories II. There’s two opposing images and camera movements. One static, one travelling. Both interiors. The photographic studio and a tunnel. As I’ve been shaping vertices on the tunnel walls and displacing the surface, I’ve been concerned as much with these two kinds of ‘motion.’ The edit or ‘cut’ between still views of an interior and a slow, but continually moving camera following the contours of an interior. These are bound up in the memory and experience of the photo studio, language is – or seems to be – subordinate, but not unrelated.

There is, of course, the inexhaustible qualities that distinguish a landscape from a still life. Deleuze reminds us that the empty space “owes its importance […] to the absence of possible content.” The objects of the still-life become their own container. Both the image of the landscape and the image of the still-life’s objects operate through this kind of distinction, defining empty space and the relations between objects. Then, the changing images of the editor’s timeline and camera movement operate as a container for disparate cinematic spaces. While the analysis of celluloid are applicable to some extent, virtual spaces and their interposition provide another set of problems and sensations that (thankfully) aren’t entirely mapped – yet. The surface may have equivalence with video, and cinema in analogy – Boris Groys has drawn comparison with performance, with David Rodowick applying the term “spatial montage” – all are useful, indicative, but partial.