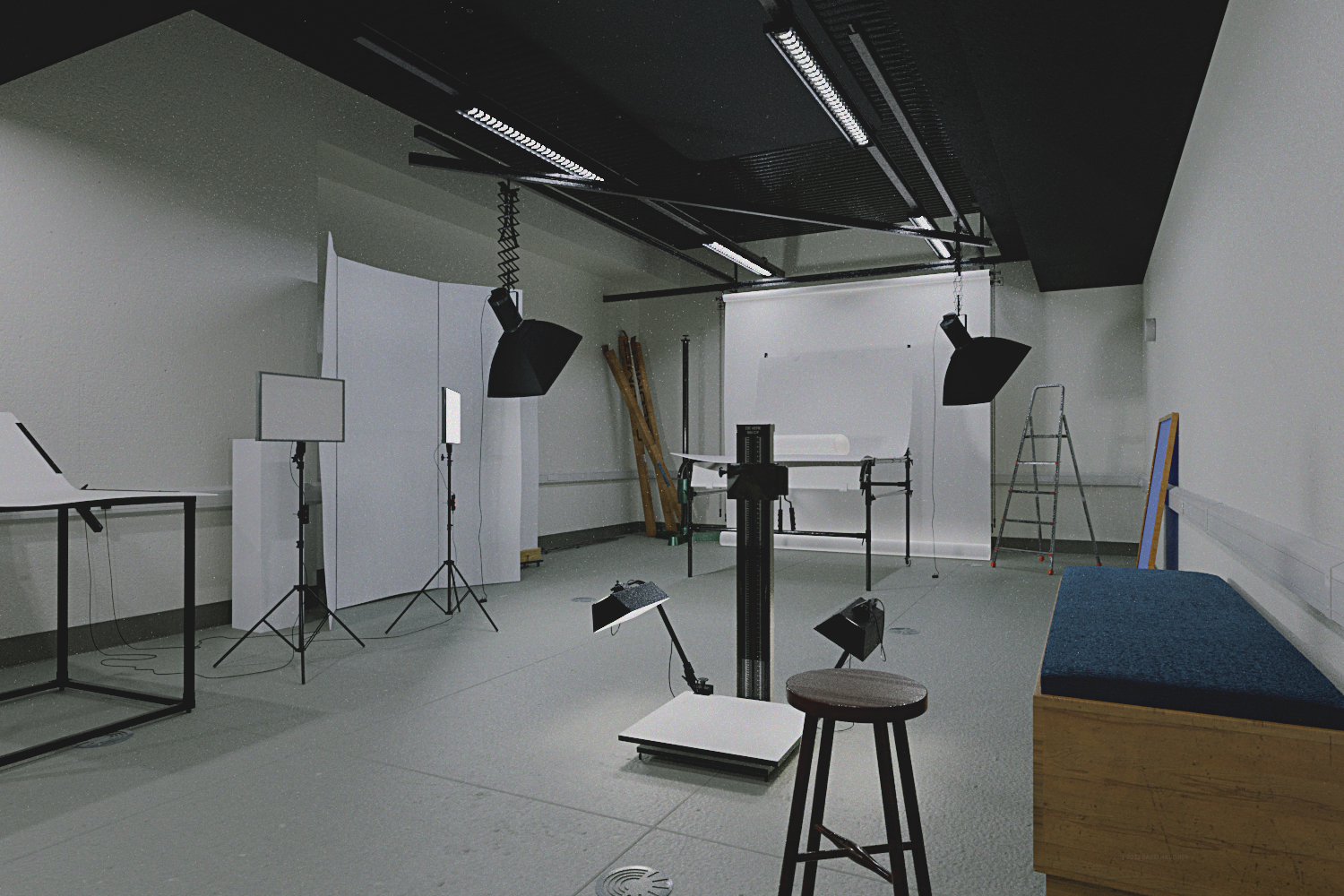 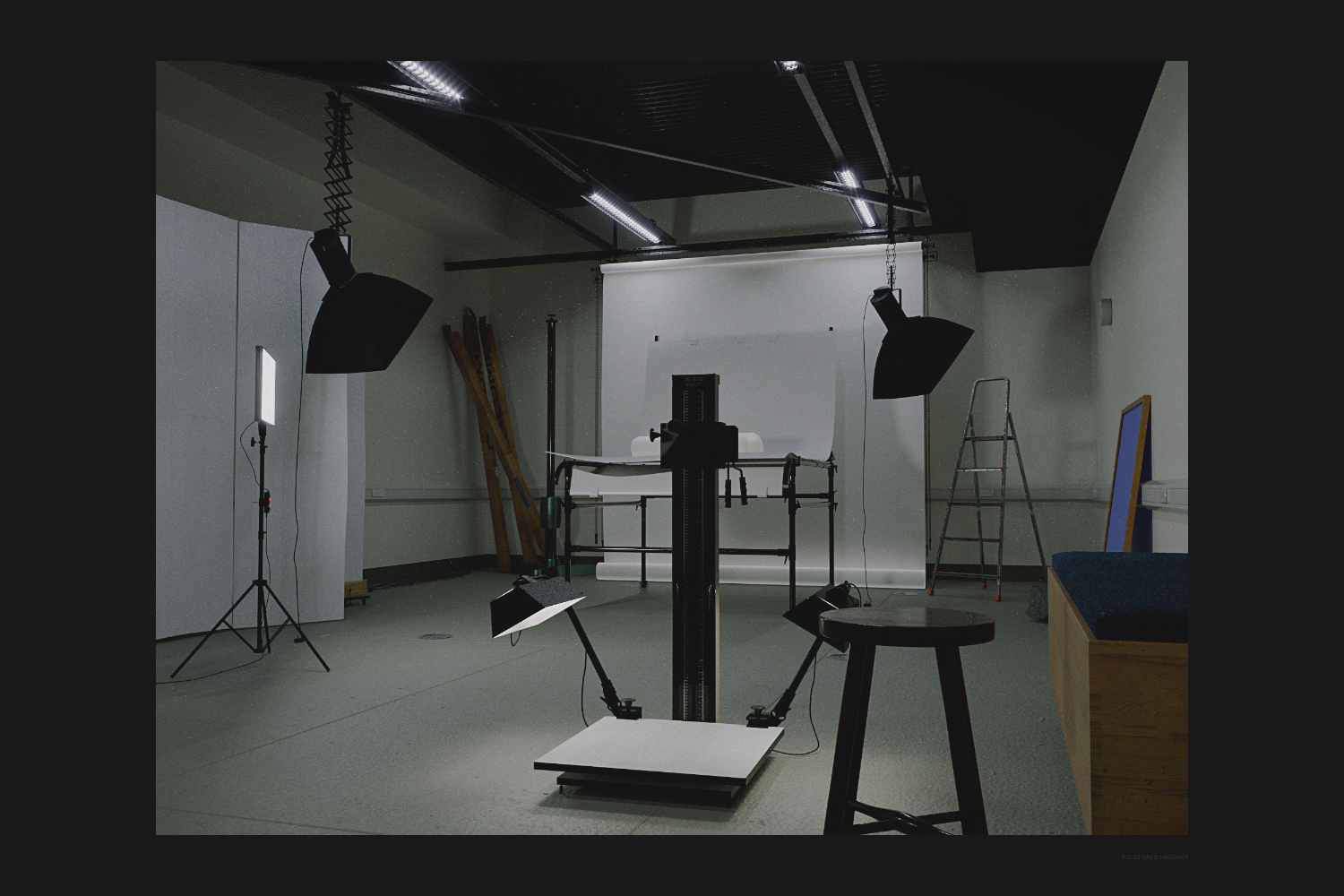 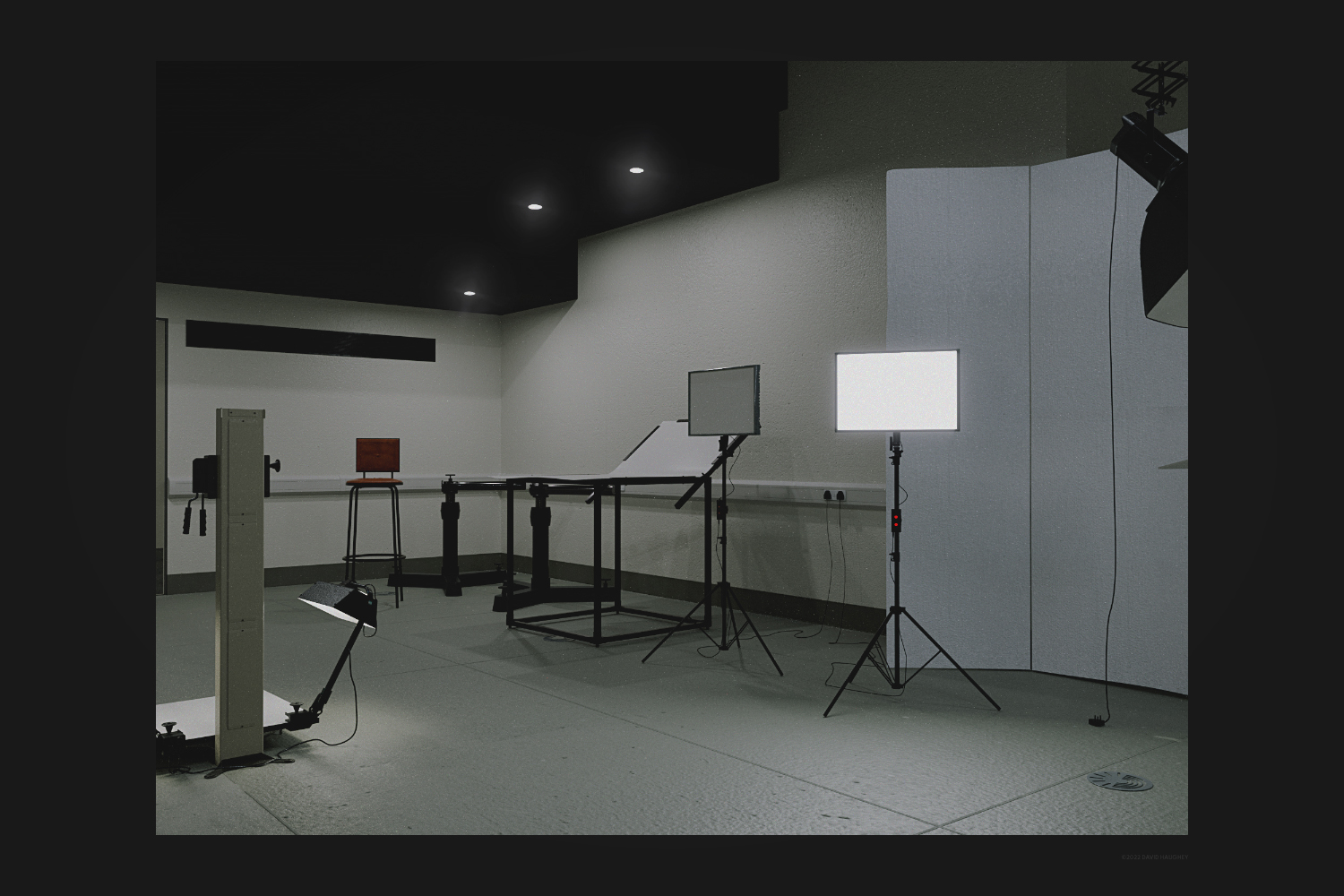 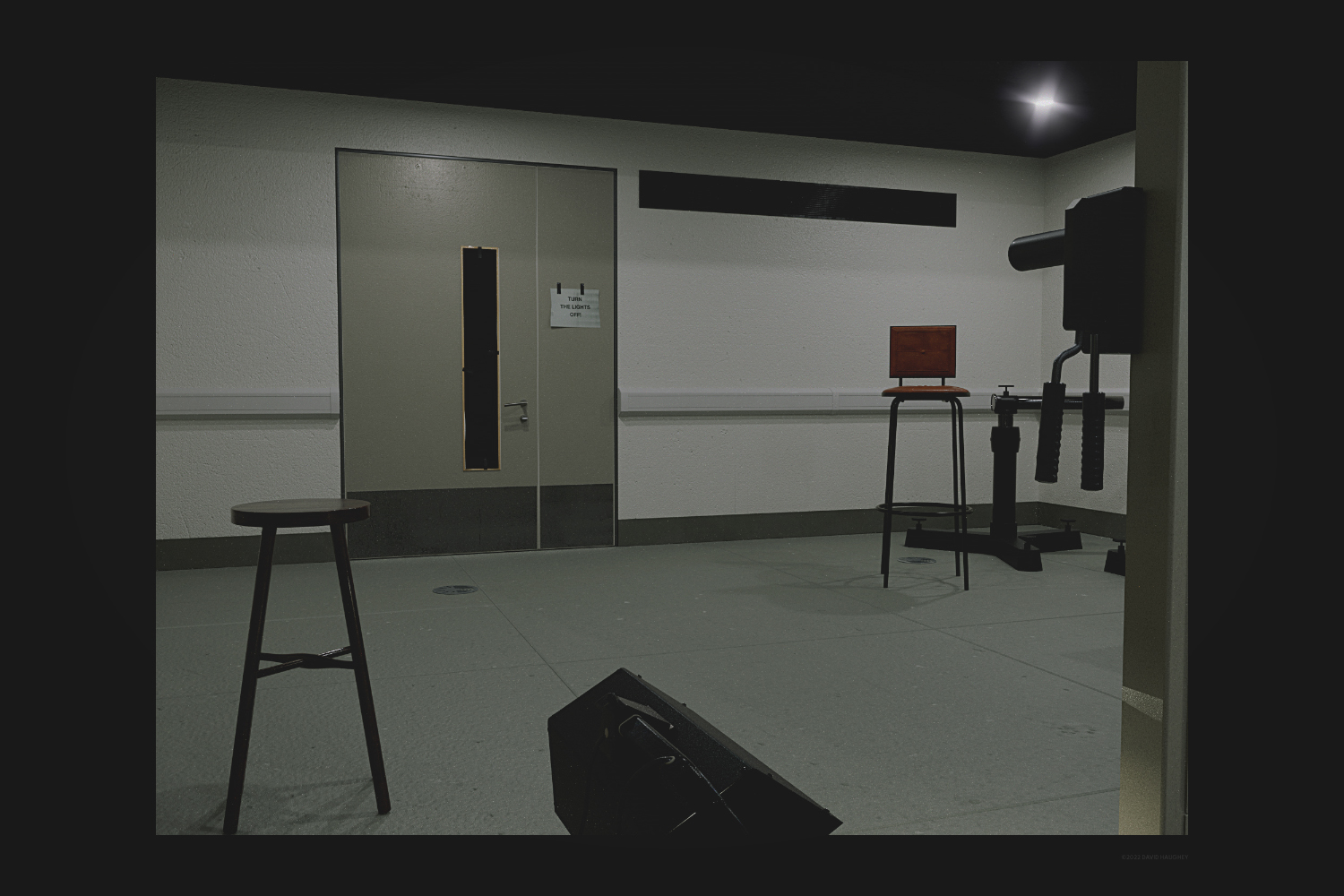 What’s the best way to record a memory? Perhaps not until colour and texture are added to the sterile forms, the monochrome planes, that a semblance of the experience emerges. I’ve been proceeding in methodical way recreating this room, recording, but there’s always an interminable distance between this image, and that memory, that experience. What’s the best way to record an object, Rob Mullender asks. Can I call the memory an object? This is a better question, but in the same way Mullender reminds us that it contains “a whole landscape of inquiry.”

Burgin’s Photopath has been described as a Borgesian image-object. I’m not sure it’s a sound assessment that the ‘work’ is nothing more than the card he wrote the instructions on. Let’s not forget, there’s the whole network. The documents, the relationships, the invisible operations.

Mullender said as he began to make rubbings of objects (frottage), that he would cover up the object so that it might reveal itself on the surface of the media, the technical support. In forming the virtual object, colour and texture are wrapped around vertices and polygons. The colour and texture both obscures and amplifies, synthesising toward a spatial representation, a photo of a photo of a... What’s the best way to record a memory?